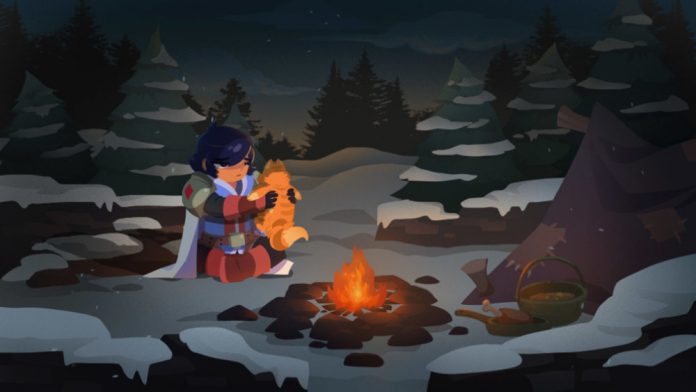 CellarDoorGames, the team behind 2013’s brilliant Rogue Legacy, have revealed their newest title – and it looks like a combination of Castle Crashers and Enter the Gungeon. Full Metal Furies is set to arrive for PC and Xbox One later this year.

Unlike Rogue Legacy, however, this looks like it will have a much larger focus on cooperative play. Full Metal Furies can be played with up to four friends in co-op or, if you’re feeling a little braver, can be played solo with two characters that can be switched between on-the-fly.

The game styles itself as an action-RPG brawler with multiple characters to play as. It aslo proudly displays that it’s “not your typical brawler” although what that means I’m not too sure. The trailer below shows off a variety of the possible classes, including Triss, the tank, who wields a massive shield or Meg the sniper, who, well, snipes.

Full Metal Furies should arrive sometimes later in 2017 for PC and Xbox One. CellarDoorGames are also offering Rogue Legacy for 80% off on Steam in case you have somehow missed it – you really should try it. 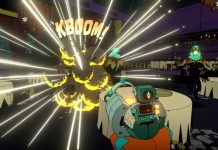 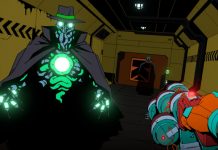 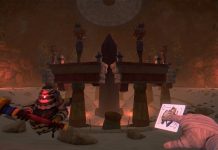 5 Great, But Very Different, Roguelike Games Available on Xbox One 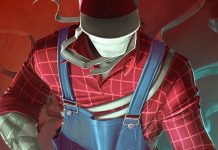 Review: Immortal Redneck Blasts Its Way Onto Console With Style