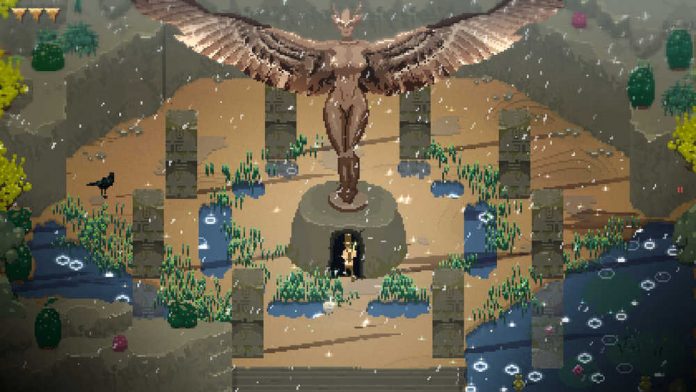 Wizard Fu Games have released their first, full trailer for Songbringer, set to arrive in Summer for PC, Playstation 4 and Xbox One. Taking place on a mysterious alien world, protagonist Roq Epimetheos – try remembering that – must fight and survive in a procedurally-generated wasteland.

The development team is, in fact, only made up of a single person, Nathanael Weiss. Weiss is responsible for absolutely everything on the title including concept, design, art, programming, music, sound and marketing – not bad, huh?

Songbringer calls itself a “sci-fi action RPG with swords, secrets, dungeons, bosses and stuff.” And with a pixelated art-style and synth soundtrack, I don’t think it’d be wrong to say there is a little Hyper Light Drifter here. As well as being able to share entire maps with other people through the use of a seed system, players can also go through the entire adventure cooperatively with a friend.

Songbringer is set to release in Summer 2017 for PC, Mac, Linux, PS4 and Xbox One. 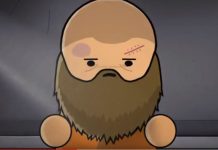 Prison Architect is Adding an ‘Escape Mode’ in 2018 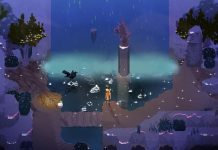 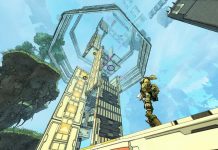 Super Cloudbuilt Review: Movin’ On Up 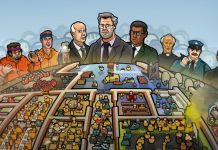 Prison Architect breaking out onto consoles this Spring 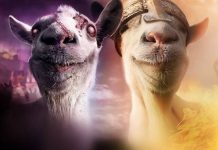