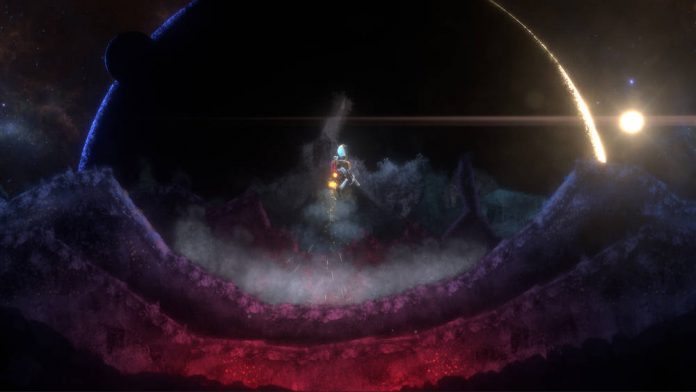 Anew: The Distant Light is a sidescroller, action game from developers Jeff Spoonhower and Steve Copeland – and they want your help funding it. Playing as a stranded child on an alien moon far from Earth, you are tasked with fighting, exploring and surviving on a hostile and exotic world.

The developers have previously worked on titles such as Bioshock 2, Borderlands 2 and the Saint’s Row series and are now launching their own personal passion project. Anew takes the form of a classic metroidvania title with an open-world, evolving abilities and deep combat.

Players are tasked with surviving in a place with huge bosses – while also fighting underwater and upside-down. Gravity doesn’t work like it does on Earth, after all. Anew also promises dynamic environments – including a burning-hot sun – and a compellingly bleak story featuring mystery at every turn.

Anew: The Distant Light is also set to feature a soundtrack composed by Wilbert Roget – whose work has been heard on Lara Croft and the Temple of Osiris, Monkey Island Special Edition and Star Wars: The Old Republic. The team are looking for $30,000 to fully fund their project before next month.

You can check out the full Kickstarter for Anew: The Distant Light as well as a gameplay trailer below. The game also has a Steam Greenlight page. 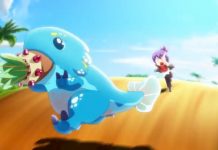