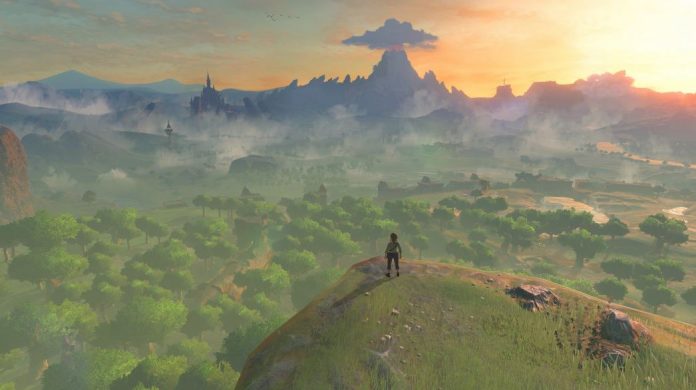 The Temple of Seasons is back with a vengeance for Link – in a slightly different form. Yes, that’s right, The Legend of Zelda: Breath of the Wild is getting a season pass. It’s the first time a Zelda title has gotten one but, don’t fret too much, it’s not that bad.

It will become available to buy on launch day, March 3rd, for £17.99 – or $20/€20. For that, you’ll get some bonus items on launch day including consumables and “exclusive in-game clothing,” a full DLC pack in Summer 2017 and a further pack later in Winter.

Now, to get the bad things out of the way. You won’t be able to purchase any DLC pack seperately – so, if you’re wanting extra content, you have to buy it all. Secondly – this is made worse by the first problem – the first pack just isn’t that great. It includes a new Cave of Trials challenge – a standard in previous titles – and a hard mode for the game. Oh, and “an additional map feature.”

The second and final pack in Winter is the one you should be looking at. It includes an entire new story, new dungeon as well as extra challenges. It’s the pack with the most content and worth, so this is what you should considering if you’re looking to purchase – just remember, it’s not available until “Winter 2017.” 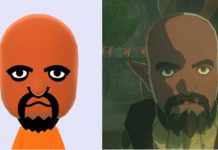 The Legend of Zelda: Breath of the Wild’s NPCS Are Advanced Miis