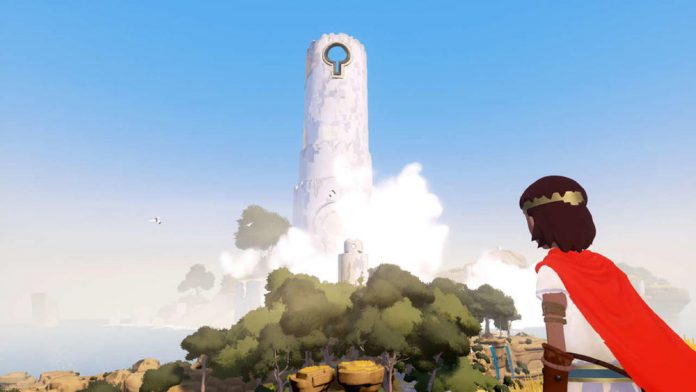 Tequila Works’ long-anticipated puzzle-adventure game, Rime, is set to release in May on PC, PS4 and Xbox One. A Nintendo Switch version which is, oddly, more expensive is expected “in Summer.”

The game will release in both physcial and digital versions for all platforms at a retail price of £29.99. The Nintendo Switch version will launch at £39.99. Tequila Works described the increase in price due to “the costs of development and publishing for each specific platform.” What the specific reasons are for the increase – nobody knows.

Already we’ve seen problems with Switch titles being higher than other consoles – or, in the case of 1-2-Switch or Super Bomberman R, just inexplicably higher. It’s unknown if Nintendo is imposing these higher prices or, if Tequila Works says, is due to developing and publishing costs.

Rime itself has had a storied development. Originally tasked by Sony as a Playstation-exclusive title, Tequila Works later gained back the rights and went to a publisher to release the game on all available platforms.

It takes place on a mysterious, colourful island – with a watercolour-like visual-style that has drawn comparison to Journey and The Legend of Zelda: The Wind Waker. While originally an open-world setting, over time the game has developed to a more ‘stage’-like use of levels. Players take control of a young, cursed boy using time, light, audio and perspective to solve puzzles. 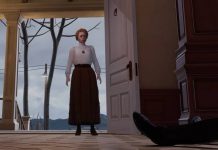