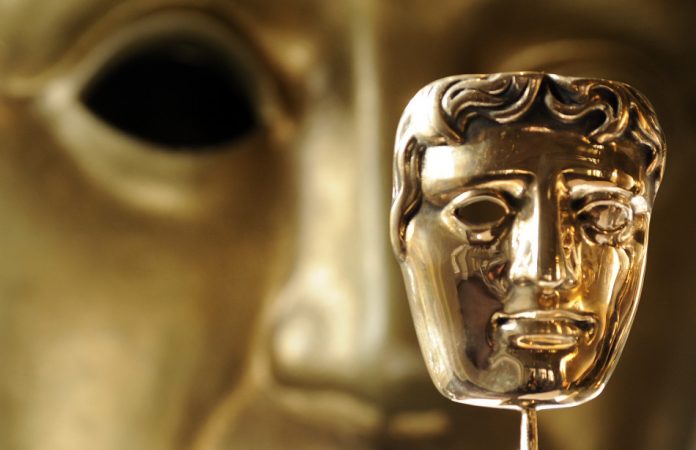 Another year, another set of reward shows. Here in the United Kingdom, the annual BAFTA’s take a lot of the glory – and, as always, games have their own special place. But what did BAFTA consider the standout titles of 2016?

You’ll be able to find out the winners of each category when the award ceremony takes place on 6 April. If you can’t make it to the event in London itself, you can also stream the awards over at Twitch. Comedian Dara Ó Briain will not be taking up hosting duties this year and, instead, the ceremony will be led by Danny Wallace – comedian, also known for his roles in Assassin’s Creed and Thomas Was Alone.

Elsewhere, Firewatch picked up six nominations and Overwatch five, including a pick in the ‘AMD Esports Audience Award’ – of which anyone can vote. Other favourites also included Overcooked, The Witness and The Last Guardian, each picking up four nominations.

The infamous ‘Best Game’ is set to be given to either Firewatch, Inside, Overwatch, Uncharted 4, Stardew Valley or Titanfall 2. Surprisingly, Stardew Valley’s nod for Best Game is its only nomination across the whole event. Last year’s winner went to Fallout 4, beating out other favourites such as The Witcher 3 and Life is Strange.

You can see the full list of nominations and categories here. Will you be tuning in this year to see if any of your loved games pick up wins? What do you think deserves ‘Best Game’? 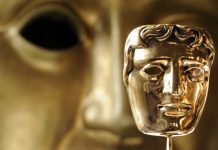 The Indies Cleaned Up At Last Night’s BAFTA Games Awards