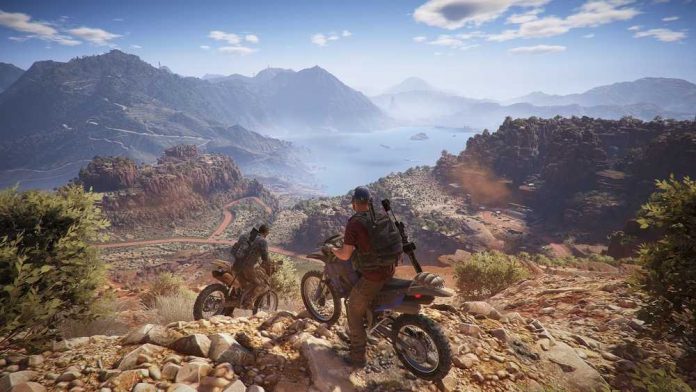 Last year’s most successful first-quarter launch was The Division and it looks like Ubisoft is set to take that title once more in 2017 – even with a lot more competition!

Going off physical sales in the UK, last week’s Ghost Recon: Wildlands has swept everything else off the chart – including Horizon Zero Dawn, The Legend of Zelda: Breath of the Wild and LEGO Worlds. Some, including myself, weren’t too confident that Wildlands would get a noteable reception but it looks like the general public has received the open-world, cooperative shooter well.

In fact, it seems very few AAA games have been affected by the continous string of launches. With Wildlands having a good start along with solid performances from For Honor and Resident Evil 7, the AAA market is still as strong as ever.

Elsewhere on the list, Nier: Automata, set to receive a strong start, comes in at sixth place – just behind the perpetually selling Grand Theft Auto V. The Nintendo Switch also seems to be continuing its solid launch from last week with both Breath of the Wild and 1-2-Switch remaining present.