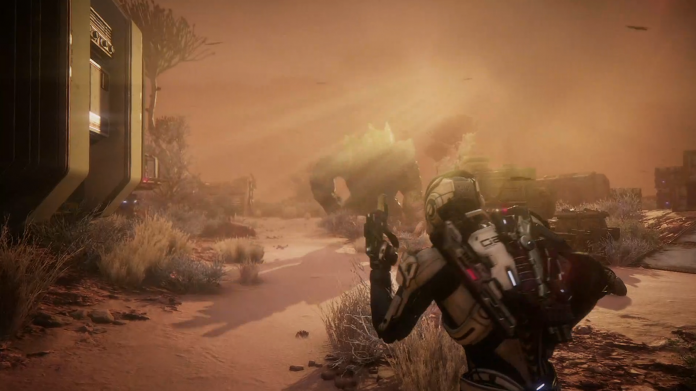 If you signed up to participate in Mass Effect: Andromeda’s technical test, you’re going to have to give up hope. Bioware producer, Fernando Melo, confirmed the move on Twitter yesterday – however, the multiplayer will still be playable at PAX East.

Melo cited that Andromeda was just too close to launch to begin beta testing now but assures it “has the most exterior user testing we’ve ever done.” He also shared a quick screenshot of the character selection screen confirming numerous small details. You will be able to play as alien races, ranking goes off an ‘Apex Rating’ system and each individual character can be levelled seperately, with their own bonus stats and skills. 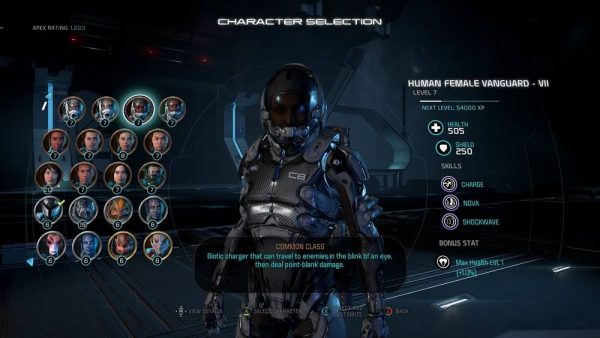 While certainly a shame, and Mass Effect 3’s multiplayer was something of a surprise, the majority of people aren’t getting Andromeda for multiplayer. And, in fact, Bioware were calling the beta a ‘Technical Test’ – which we’ve become used to the industry substituting it for a straight-up demo. Perhaps, it was truly a technical test after all.

Mass Effect: Andromeda is set to launch for PC, PS4 and Xbox One on March 21 in North America and March 23 in Europe.