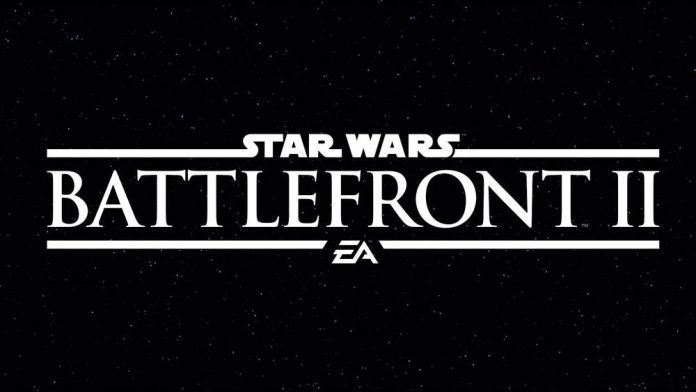 We all knew it was coming – it had even been slyly mentioned by EA executives at investor calls last year – Star Wars Battlefront 2 has been officially announced and is set to release later this year.

Fans will be able to get a first look at the upcoming title next month, April 15, during the annual ‘Star Wars Celebration’ in Orlando, Florida. Or, on the other hand, you can just catch the official livestream. EA state that the event will debut the first trailer as well as “the game” – whether this means gameplay or not, who knows.

This isn’t the first batch of information we’ve had about Battlefront 2, nor the largest. Last November’s investor call gave away various goodies about what to expect in the next installment. Mainly, the game is set to launch “between April and December 2017” so expect it around the same time as the original’s release date of November.

They went on to state they are taking on criticism of the original: “We’re working very hard on making sure that is an extremely deep and engaging offering.” This includes content from the “new movies” along with “bigger and better worlds”.

It’s still unknown whether Battlefront 2 will feature a fully fledged single-player campaign. While the 2015 version was planned to have one, it was cut due to timing issues of having the game out in time for The Force Awakens release.