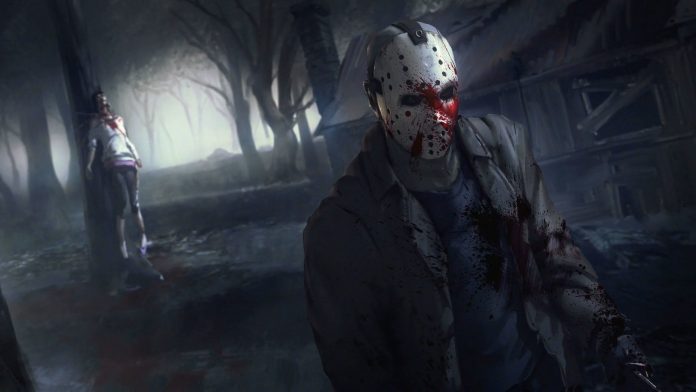 The man behind the mask is back, and he’s coming to PC, PS4 and Xbox One this 26th May.

Friday the 13th: The Game, based on the horror film series, was originally pencilled in for an “Early 2017” release but will arrive on the 26th May this year. Developed by Gun Media and IllFonic, this third-person game will let you play both as infamous slasher Jason Voorhees as well as his hapless victims. As Jason, players will roam around one of three maps, attempting to dispatch up to seven camp counsellors in a variety of gruesome ways. The counsellors, on the other hand, will have to avoid and ultimately escape or kill Jason.

Friday the 13th: The Game will initially be a multiplayer-only title, with a free single-player mode to be added on later this summer. The game, which received a brief closed beta release, has been developed with involvement from several series and industry luminaries. Horror special-effects supremo Tom Savini has had input into the game and Jason’s motion capture has been performed by Kane Hodder, famous for portraying the hockey-mask wearing killer in a total of four films. The game will be released digitally at first, with a physical release to follow at a later date.

Friday the 13th: The Game slashes its way onto the PC, PS4 and Xbox One on 26th May. Those looking to temporarily slake their appetite for slaughter, and get a taste of what’s to come can check out the game’s decidedly gory trailer below.