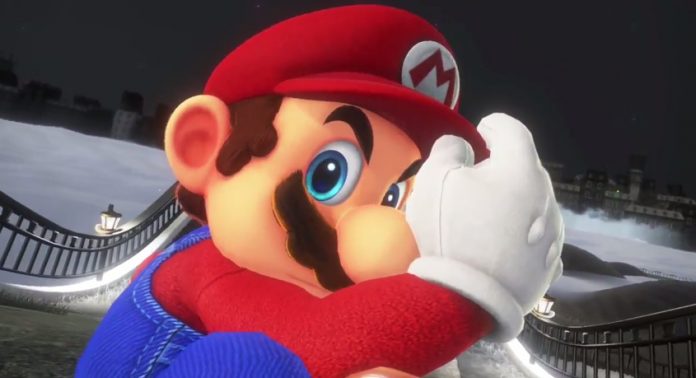 Nintendo’s pre-recorded Spotlight was short, but it sure packed a hell of a lot into 30 minutes.

The focus was entirely on the Switch, with no love for the 3DS during this particular event. We got a lot of new games teased, as well as more footage from games we already knew about – and a date for Mario Odyssey, which is closer than expected.

Without further ado, here’s everything you might have missed:

Kirby – The Switch is getting its own Kirby game! And it’s just as pink and wonderful as any Kirby game should be.

Pokémon RPG – We have no footage just yet, but we can all rest safely in the knowledge that The Pokémon Company is busy at work on a proper Pokémon entry for Switch. Yay!

Metroid Prime 4 – Finally! A new Metroid game is coming! We didn’t see anything except a title teaser. But it’s something.

Fire Emblem Warriors – The Fire Emblem series is making its way to the Switch, with a Dynasty Warriors-style entry. 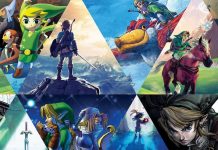 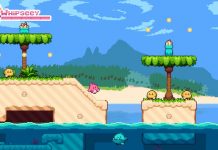 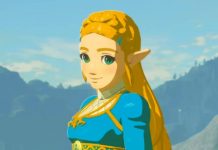 Six Reasons Why Princess Zelda Should Be a Playable Character