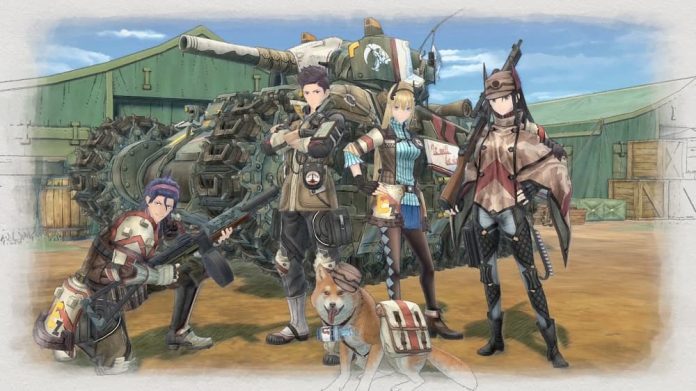 Valkyria Revolution was a big disappointment, but SEGA is hoping to put things right with yet another mainline release in its Valkyria Chronicles franchise.

Taking place during the same timeframe as the original Valkyria Chronicles but following a new squad of characters, Valkyria Chronicles 4 is set to entertain gamers with a story full of hope, love and loss. The “BLiTZ” battle system will make a return with some enhancements as well as an entirely new class – the grenadier – keeping the action fresh but familiar.

Of course, it wouldn’t be a Valkyria Chronicles game without the series’ iconic visual style, and on the soundtrack front Hitoshi Sakimoto returns once again to please our ears. Essentially, all signs point to Valkyria Chronicles 4 being the real deal. Let’s hope it really is.

Due for release sometime next year, Valkyria Chronicles 4 will be available for PlayStation 4, Xbox One and Nintendo Switch. I’d wager that it’ll make its way to PC sometime after, too. In the meantime, why not watch the announcement video below for more information on the title.