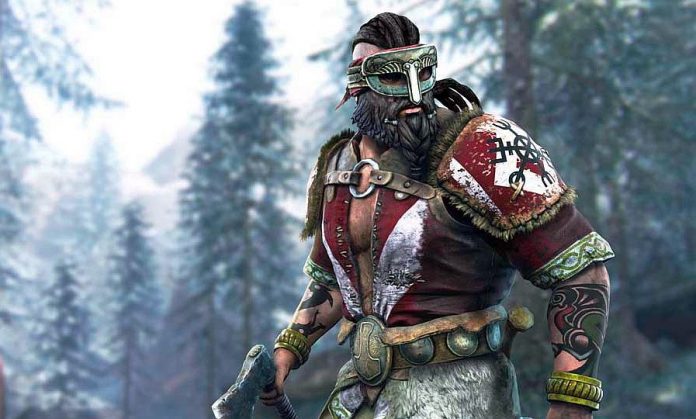 Three Xbox One games have received Xbox One X updates today, boosting their visuals for owners of Microsoft’s premium console.

STEEP has received its Xbox One X update to coincide with the release of its Road to the Olympics expansion, and so too has Destiny 2, which has a raft of changes introduced today along with its Curse of Osiris expansion. And finally, For Honor has also been updated. Because why not?

All three games now boast a variety of enhancements, including 4K resolution and HDR. Keep an eye out for more detailed information on their Xbox One X enhancements soon.