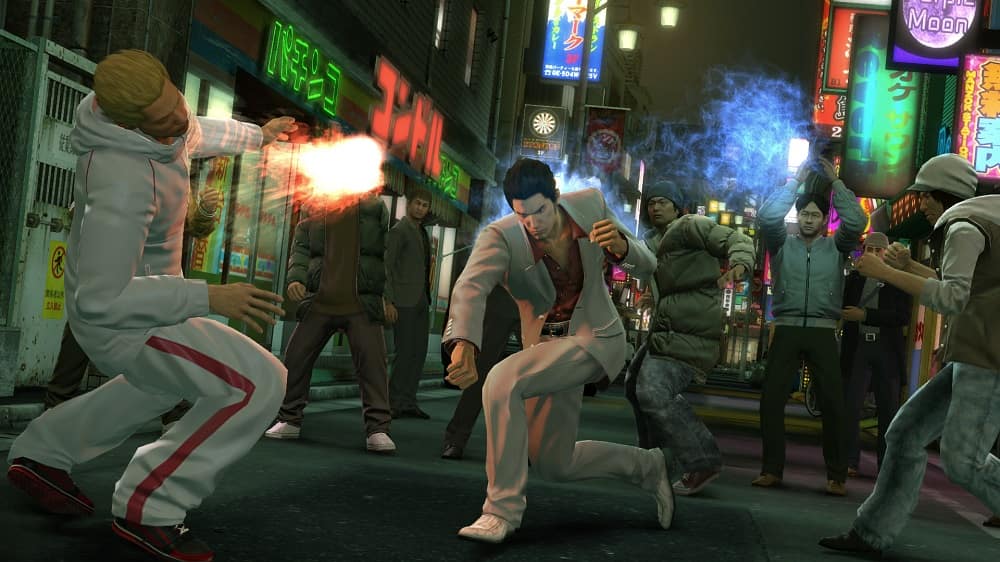 The original Yakuza was unique at the time. Never before had I seen a game quite like it. A grounded action game surrounding the criminal underworld of Japan’s Yakuza; it was great finally being able to play a game that revolved around the same world as some of the films I loved like Sonatine. Sure, Yakuza had a notoriously terrible English dub, but that’s all the more reason why Yakuza Kiwami is so great; it’s all in Japanese.

Yakuza Kiwami goes far beyond simply removing terrible dubbing from our collective memories, however. It changes the story slightly to make it better match up with Yakuza 0’s changes in canon. It also features the ability to swap between fighting techniques on the fly, which is a welcome improvement on the original’s dated design. Perhaps most importantly, however, is its “Majima Everywhere” system, that forces the player to fight series favourite Goro Majima at random while exploring the city.

Read our review of Yakuza Kiwami 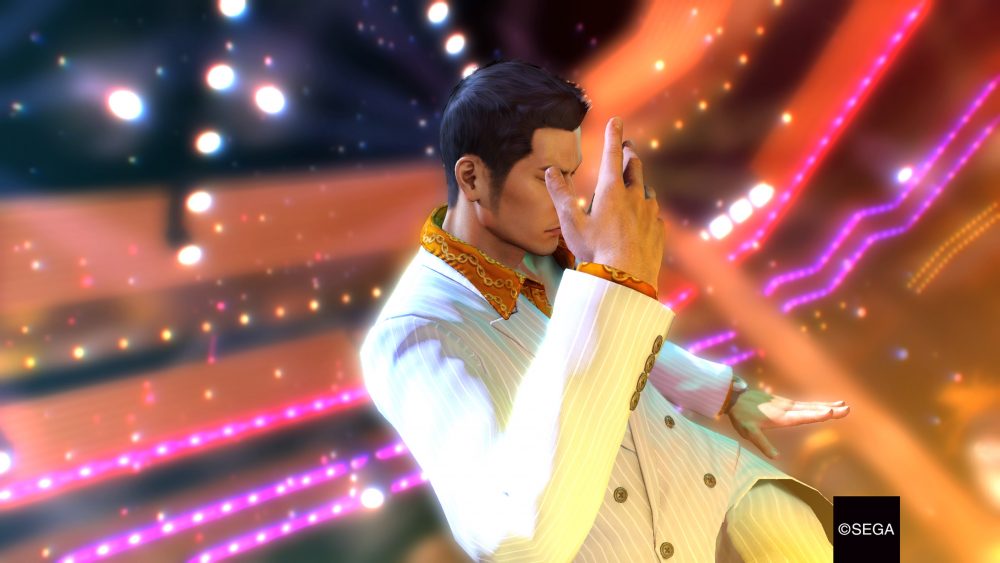 There’s a reason Yakuza 0 was able to finally break through the series’ invisible ceiling. Admittedly, Twitter probably had a lot to do with that because, let’s face it – Yakuza 0 is filled with retweetable moments. Of course, it also has a lot to do with how good Yakuza 0 is as a whole. If I’m not being clear enough, let me rephrase: this game is really, really good.

Winding the clock back to the late 80s, we get to see Kiryu’s humble beginnings as a low-ranking Yakuza member who gets swept up in a real-estate conspiracy. Splitting the game between Kiyru and Goro Majima, there’s a lot of surprising moments in this prequel for both long-time Yakuza fans and newcomers alike. Its multiple fighting techniques, which you can swap between on the fly, help make fights much more engaging. Its progression system, which relied on money instead of experience points, also feels uniquely “Yakuza”. Of course, perhaps its strongest attribute is its extensive amounts of side content, where you can do almost anything you can imagine. 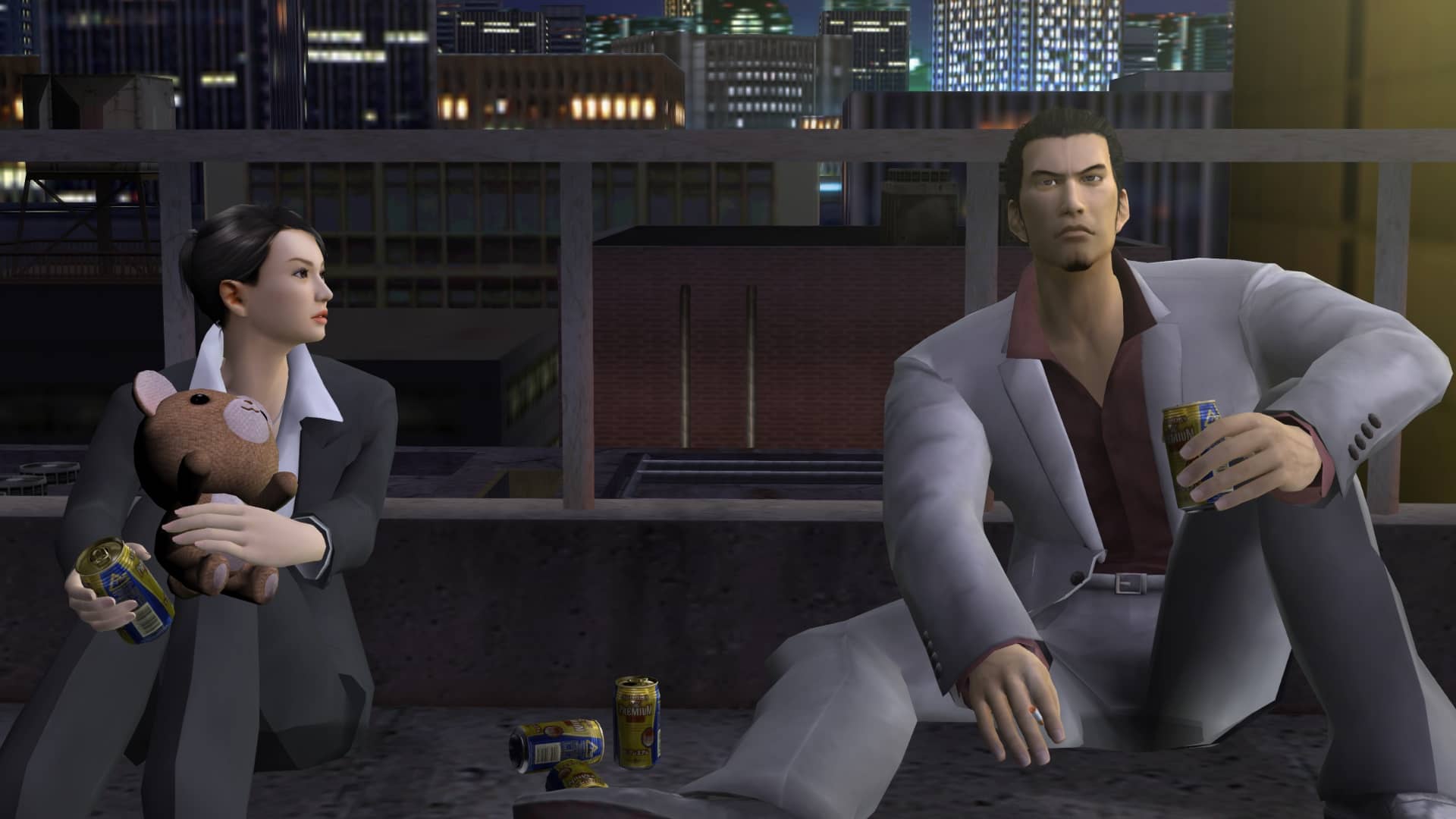 Unfortunately, we don’t have our hands on Yakuza Kiwami 2 yet so we’re stuck with the original PlayStation 2 version for the time being. Even still, after all these years Yakuza 2 still is shining example of what’s always been great about this long-running series. Many of what could be considered series mainstays were first introduced in Yakuza 2, like the revamped fighting system and its wildly varying tone. As a sequel, it improved upon the original in nearly every respect; but perhaps most importantly, its the best example of Yakuza’s touching and intimate story.

What initially begins as just the escalation of the conflict between the Tojo Clan and Omi Families, things begin to get a bit more complicated as the story progresses. Thanks to the introduction of a love interest for Kiryu, the stakes in Yakuza 2 are higher than ever.

Yet perhaps its most important component was the game’s antagonist, Gouda. A rival to Kiryu in every way, he represented a challenge that has yet been topped in any entry yet. Where a lesser game would simply pit these two dudes against each other, Yakuza 2 questions the very essence of Japanese masculinity, a trait that later games would adopt as the series progressed. While nearly every Yakuza game satisfies once the credits roll, Yakuza 2 is special. It remains one of the series’ most beautiful stories while still being as wacky as you’d expect. 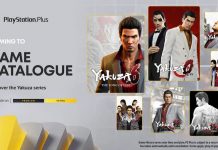