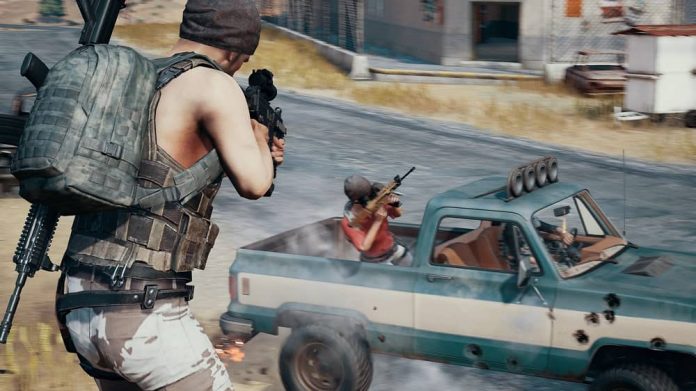 Everyone loves a free game… don’t they? Well how about two!

For some unknown reason, you can currently “purchase” PUBG and PES 2019 on Xbox One for free on the Microsoft store. Both seem to be the full versions of the games, meaning that them becoming free likely has something to do with the upcoming XO18 event. Anyway, it’s probably best to grab them quick in case they suddenly disappear.

Unfortunately, it appears that PUBG and PES 2019 aren’t free to keep forever as previously believed. Major Nelson has since tweeted that the two titles are part of a new Free Play Days promotion running between 8th and 11th November. Unlike the usual Free Play Days which require you to have Xbox Live Gold to make use of them, however, this time everyone can join in on the fun.

Free Play Days For All runs 8 to 11 November. ALL Xbox Live members get free access to play PLAYERUNKNOWN’S BATTLEGROUNDS and PES 2019 for a limited time + Xbox Live members without a Gold membership can play online for free during the event https://t.co/ME8GgzSxiB pic.twitter.com/qCm6Y14dwB