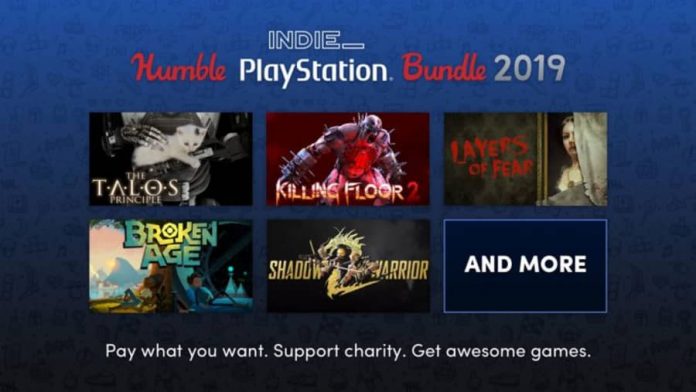 If you love video games and saving money but you’ve never seen Humble Bundle, you’re life is about to change.

Humble Bundle is back at it again with a fantastic bundle that all PlayStation 4 owners should get their hands on.

Like with all bundles, the money goes directly to charity, the humble crew, or the publishers of the games. You always decide exactly where your money goes.

Check out the Indie PlayStation Bundle available now on Humble until February 12th.