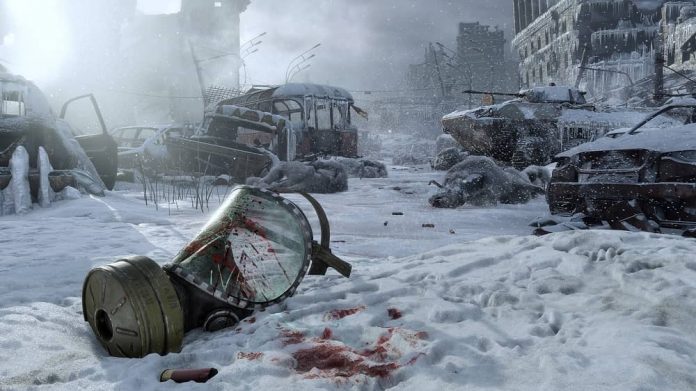 Sometimes the best part of a game is being able to sit back, take in the gorgeous settings, and snap a picture to keep the memory forever.

Deep Silver and 4A Games confirmed today that their upcoming game Metro Exodus will feature a photo mode, and we couldn’t be happier. In case you haven’t noticed, we rather love a good photo mode here at GameSpew. Metro Exodus‘ photo mode will be available on the day the game releases, February 15th, for Xbox One, PlayStation 4 and PC.

Metro Exodus is based in the year 2036, a quarter-century after a horrific nuclear war has devastated planet Earth. Only a few thousand people survived beneath the ruins of Moscow in the tunnels of the Metro. It’s is a story-driven, first person shooter that combines combat with stealth, exploration, and survival horror in an epic, immersive world.

The Photo Mode announcement is only the first of things to come. Tomorrow, players can expect a new story trailer as well as more to be revealed in the coming days. 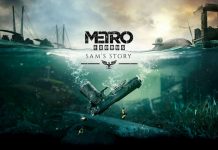