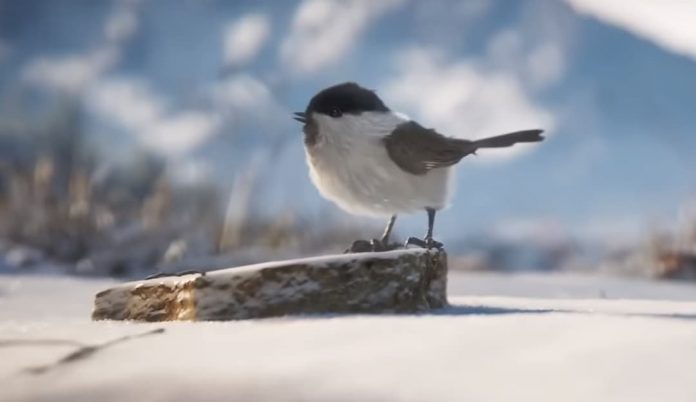 It’s time for players on console to get to enjoy some of the fun in the snow that those on PC have been enjoying with Vikendi out now on consoles.

Today PUBG Corporation launched its newest 6v6 map, Vikendi, for Playerunknown’s Battlegrounds on PlayStation 4 and Xbox One. It launches alongside Survivor Pass: Vikendi which rewards players for completing diverse missions.

Both Vikendi and the Survivor Pass are available to all players for free as a downloadable update. For exclusive missions, faster levelling, and additional rewards, players can purchase the Premium Survivor Pass for £7.49.

Vikendi is the most technically advanced map featured in PUBG and offers players more gaming opportunities requiring a quicker pace than Erangel or Miramar as well as a more tactical approach than Sanhok.

Vikendi introduces the G36C Assault Rifle (replacing the SCAR-L) and the Snowmobile to navigate the icy terrain.

Pick up PUBG on Amazon.