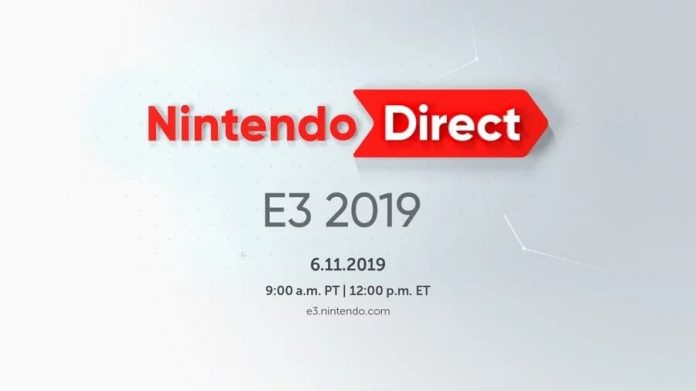 E3 2019 proper might not have even kicked off yet, but we’re already at the end of the conferences.

The last couple of days of announcements after announcements are being rounded off by Nintendo’s annual E3 Direct. We’re not sure what to expect from this one; all the company has officially announced is that there won’t be any new hardware. Maybe that’s a bluff? Who knows. It’s likely we’ll see something about Animal Crossing; maybe a new trailer and release date for the Link’s Awakening remake.

There’s not long to wait though: the action kicks off at 5pm BST. Join us here as we liveblog all the announcements, right as they happen!