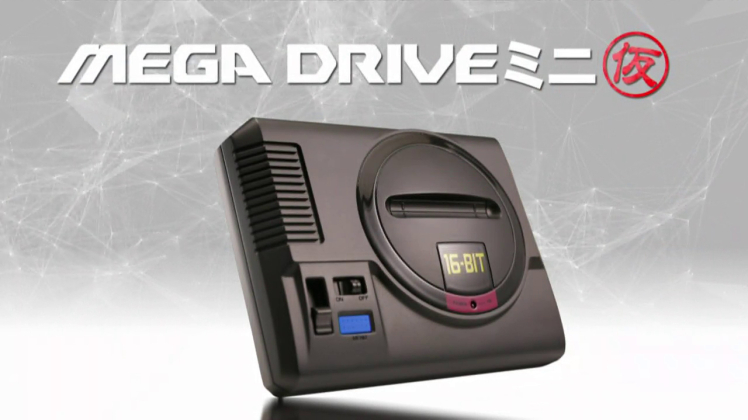 The full list of games to be included in the SEGA Mega Drive Mini Library has been revealed.

After confirming that the SEGA Mega Drive Mini would only have 40 games, it has been announced that that are two extra games coming to the miniature console. The iconic Tetris and Darius will be included as well.

Another game coming to library is Road Rash II, an intense motorcycle racing game with 2-player split-screen available. Also being added is Strider, an arcade adventure game where you take on mechanical beasts of all shapes and sizes.

The full list of the final 12 games you’ll see on the Sega Mega Drive Mini are:

The SEGA Mega Drive Mini will feature 42 games, all in a miniature form for £69.99. For the first time on any miniature console players will get the chance to play: Darius, Earthworm Jim, Alisia Dragoon, Monster World IV, Probotector, Castlevania: The New Generation, Mega Man: The Wily Wars and more.

Pick up your SEGA Mega Drive Mini on September 19th, 2019 to enjoy these beloved games all in one convenient package. 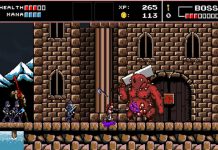