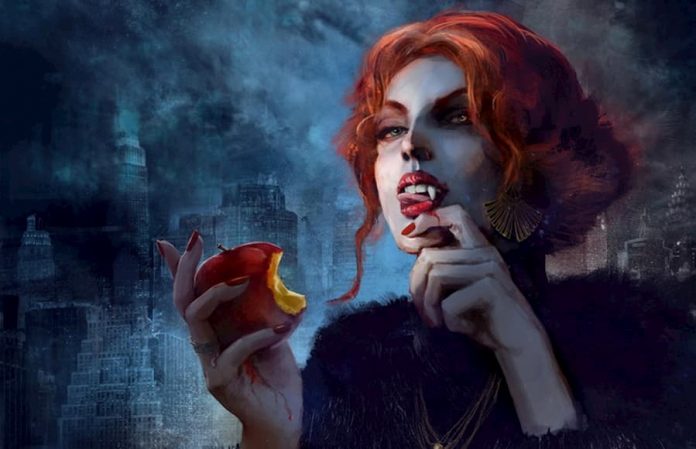 People are food, not friends.

Many vampire origin stories sound the same each time they’re told. The protagonist is an unsuspecting human who gets bitten by a vampire becoming the vampire themselves. Then, they have to adjust to this new strange world where they have a constant thirst for human blood.

Thankfully, that isn’t all that there is to the story in Coteries of New York. Along with coming to terms with your new vampireness, you’ll be dealing with the complicated politics that comes with being a part of what is essentially a vampire “gang.” You’ll meet dozens of different characters, all beautifully designed, that probably won’t like you at first, but as you grow on your fellow clan members, you’ll pull together a few good allies. Including the main story, Coteries of New York has a few side paths that you can/will meander down during the story. 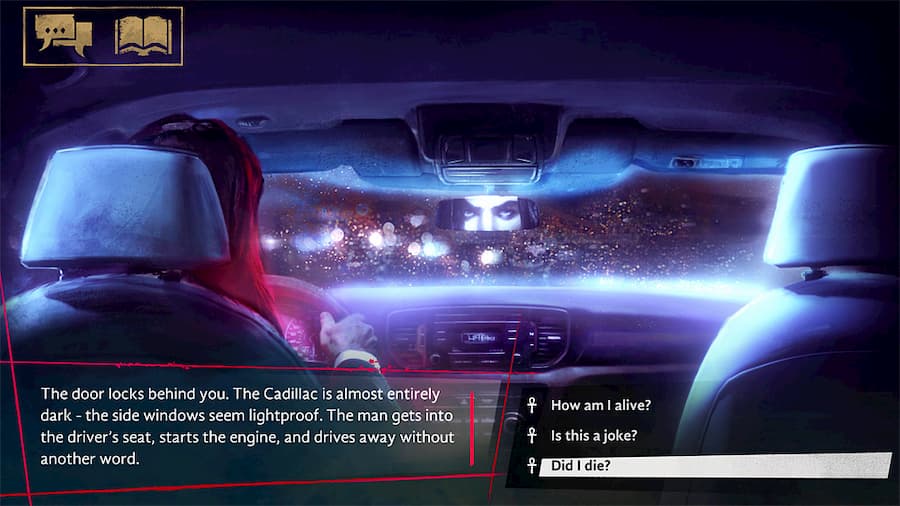 Although the game plays mostly like a visual novel – you’ll click through dialogue and make dialogue choices for your character – there are also other elements to the game that you’ll need to pay attention to. As a new vampire, your thirst for blood is uncontrollable. Throughout Vampire: The Masquerade – Coteries of New York you’ll be battling with this thirst, begging to be quenched.

What’s difficult about this is that, oftentimes, you’ll be at your thirstiest during a key point in the game. You may be trying to make an impression in front of another vampire and have to decide whether or not to leave to get a quick drink and risk leaving a bad impression or insulting someone from another clan in their own territory. It’s a slippery, blood-soaked slope and you have to be careful what you do. 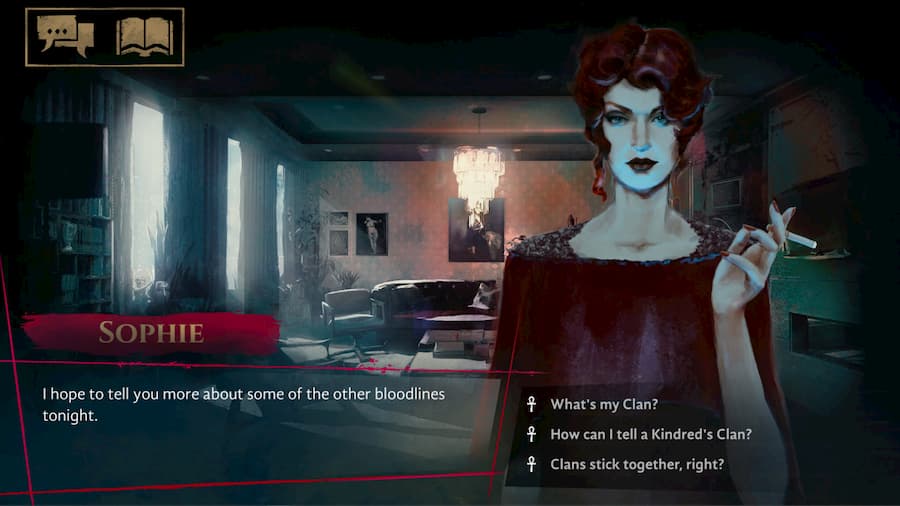 Despite the fact that not many of the decisions you make will truly affect the story in a huge way, Coteries of New York is an intriguing and twisty-turny story that anyone who is a fan of the series will enjoy. Even those who have never played any of the other games in this universe (me) will find the story to be very interesting and well worth at least one full playthrough.

With that being said, each character in the game has their own unique narrative path, so it is definitely worth playing the game multiple times to see everything that it has to offer. Unavoidably you’ll come across dialogue you’ve read before, but this is the same in any visual novel.

If you’re looking for a lovely, entertaining visual novel about vampires, then Vampire: The Masquerade – Coteries of New York is one to look for. It’s available now on Steam. 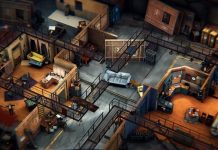 Serial Cleaners is One For Stealth Fans (and Neat Freaks)