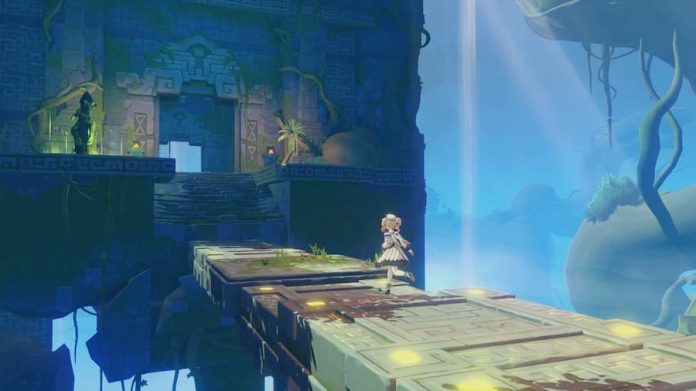 Genshin Impact, the promising open-world action-RPG by miHoYo, is to get a final closed beta later this year.

The beautiful-looking Genshin Impact has had one successful closed beta already, but the final one has a twist that is likely to attract even more players: it will include the PS4. Not only that, but the final closed beta will also feature cross-platform co-op play. That means players across PS4, PC and mobile will be able to party up and explore, as well as complete challenging dungeons.

Those wanting to take part in Genshin Impact‘s final closed beta are urged to register now at genshin.mihoyo.com. The beta will take part at some point during Q3 2020. Until then, cast your eyes over the game’s official website if you want to learn more about its characters, world and more. The website also has some very soothing music.

Set in the world of Teyvat, Genshin Impact features a vibrant open-world begging to be explored, element-based combat, and a compelling storyline. Check out the gameplay trailer below if you want to see it in action. Then maybe sign up for the final closed beta for a chance to play it yourself.