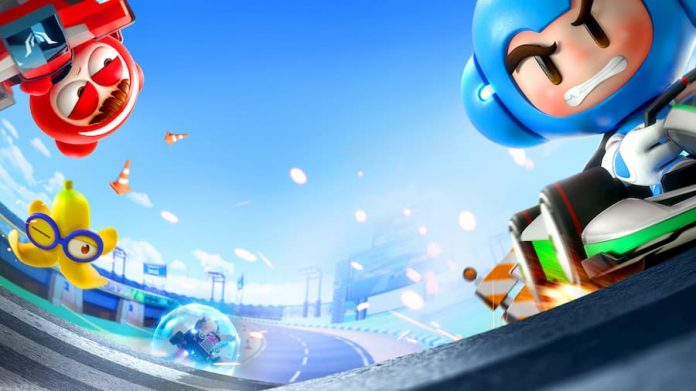 Since its first beta back in December 2019, KartRider: Drift from developer Nexon has continued to update, change and gain additional content. Now, after many changes, KartRider: Drift is heading into its second closed beta on June 3rd.

Players that are interested in participating in the beta can register on KartRider: Drift’s official website. Once they’re accepted into the beta they can begin pre-downloading it on June 1, 2020 at 7pm PDT. Anyone who participated in the first closed beta is already included.

During the closed beta, players will be able to play as the newest character added to the game, Diz, as well as check out the brand new skins for the other characters. There’s also additional karts and tracks that players will have never seen before. Additionally, the closed beta will be showing off the new Racing Pass and a new Racing School single-player mode.

There are many more changes and updates for players to look forward to when they jump into this beta.

Available for free on PC and Xbox One, KartRider will offer cross-platform play so you can challenge friends no matter what they’re playing on. 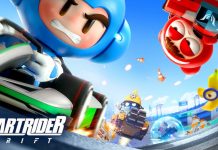 KartRider: Drift Announced for Xbox One and PC 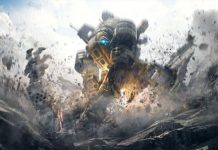 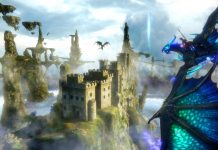