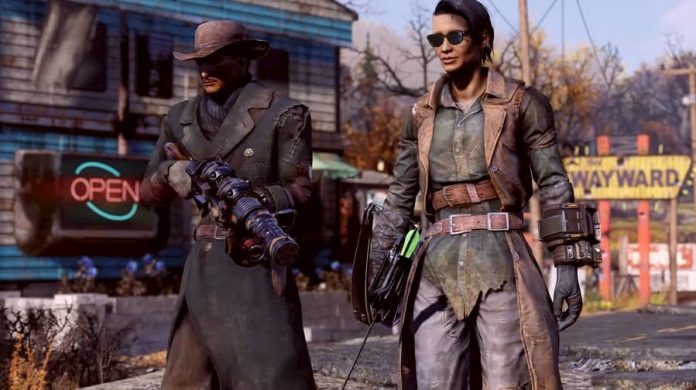 If you’ve had Xbox Game Pass for a while, then you know that there’s hundreds of games to choose from to play. For a moderately cheap subscription service, Xbox Game Pass subscribers are spoiled rotten with the amount of games they have coming to the service every month.

Xbox has just announced the next games coming to the service. Today, July 1st, Out of the Park Baseball 21 (PC only) and Soulcalibur VI (console only) are available. And on July 9th, CrossCode (console only) and Fallout 76 (console and PC) will be joining the lineup.

Along with those four games, there are a couple of titles receiving DLC and/or updates this month. Minecraft Dungeons receives its Jungle Awakens update, which includes the Lost Temple dungeon, new items and some balancing changes. Sea of Thieves is offering up a “Greatest Tales Never Told” competition for players to compete to win some awesome prizes. And State of Decay 2 gains the Green Zone & The Plunder Pack, which adds themed weapons, outfits, hats and more.

This video will teach you how to check what games are leaving the service (WARNING: EMOTIONAL!!) pic.twitter.com/GGQLLwE0jW

Not a member yet? You can buy a Game Pass subscription by clicking here. 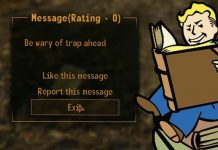