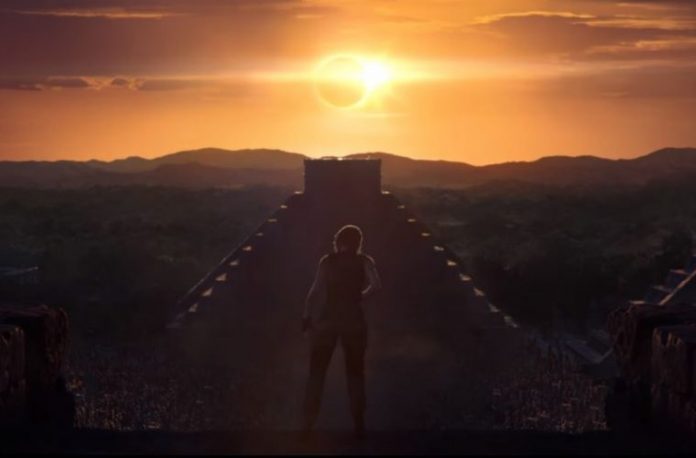 Sony has purchased Nixxes Software, a Netherlands based studio.

“So what?” you might be thinking. After all, Sony and Microsoft buy software companies all the time. Nixxes can take comfort in the knowledge that, unlike other companies we could mention, they probably won’t be shuttered a year or two after Sony’s purchase. But why is this news?

The reason this is of note is that Nixxes aren’t just your regular software company; in fact, they’ve never created an original game as far as we can tell. No, Nixxes specialise in porting console games to the PC, with past projects that have included Shadow of the Tomb Raider, Deus Ex: Mankind Divided and Marvel’s Avengers.

So it’s not a huge leap to imagine that, following on the heels of Days Gone, Sony is planning on porting more PlayStation 4 and PlayStation 5 titles to PC. We doubt we’ll see games being released simultaneously on PS4, PS5 and PC but maybe, after a year or so, they’ll get a port. God of War PC, anyone? We’ll have to wait and see.