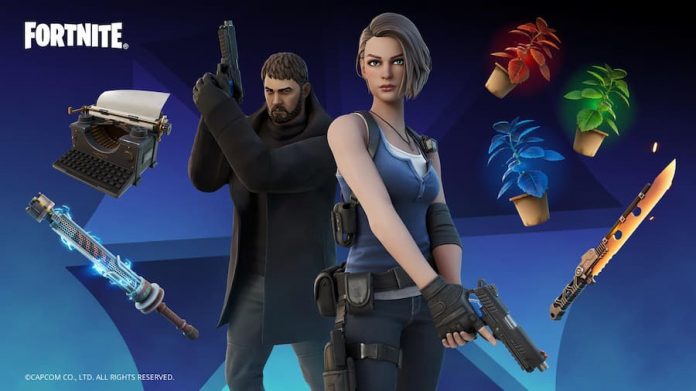 Resident Evil has come to Fortnite. The bad news is, you’re not getting Mr X, but we’ll happily take Jill Valentine and Chris Redfield as second prize.

The pair first appeared in Resident Evil, as members of the S.T.A.R.S team, and have cropped up in various Resi titles since then. Chris Redfield was recently seen in Resident Evil Village, where he idiotically refused to tell protagonist Ethan just what he was up to. Jill, on the other hand, was last seen in Resident Evil 3 Remake, running from the bin-bag clad Nemesis.

And now, as playable character skins, they can join forces in Fortnite though, since they’re bound by the laws of the game, don’t expect them to start annihilating people with quad rocket launchers. Jill comes with her Resident Evil Remake and Resident Evil 1 outfits, while Chris is clad in his Resident Evil 5 outfit and the laughably ludicrous set of duds he wore for Resident Evil Village, beard included.

You can nab the character skins by purchasing the S.T.A.R.S. Team Bundle and there’s also the  S.T.A.R.S. Team Gear Bundle which includes the “HOT DOGGER Pickaxe, Stun Rod Pickaxe, and Brolly Stroll Emote.” The latter is a wonderfully ridiculous move which the characters stroll along spinning the tiniest Umbrella corporation umbrella.

Both skins are available right now from the Fortnite Item shop, though we wouldn’t be surprised to see the new Resident Evil: Welcome to Raccoon City movie get a look in later. 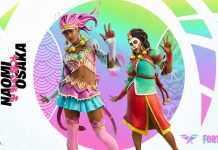