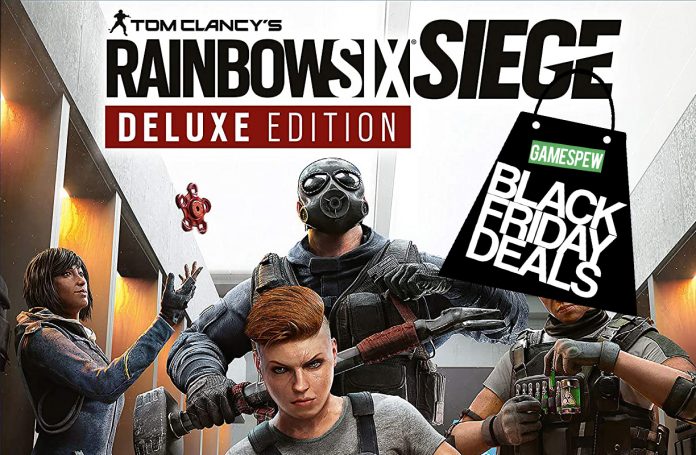 For fans of both the Tom Clancy-inspired franchise and multiplayer shooters alike, the award-winning Rainbow Six Siege offers tense, team-based action that can’t be missed. There’s a wide variety of different character classes to suit your playstyle as well as various maps and modes to keep things feeling fresh.

In our review, available here, we said:

Rainbow Six Siege is a success thanks to its tense firefights, broad range of equipment on offer, and the sheer destructibility of its environments. When you’re on the attack, the apprehensive and methodical approach to breaching and clearing rooms is exciting and engaging.

On top of the bargain price, these are also the Deluxe Editions, so not only do you get the base game but also the 16 different operators from the Year 1 and Year 2 Operator Packs thrown in for good measure. Well worth it, we’d say.