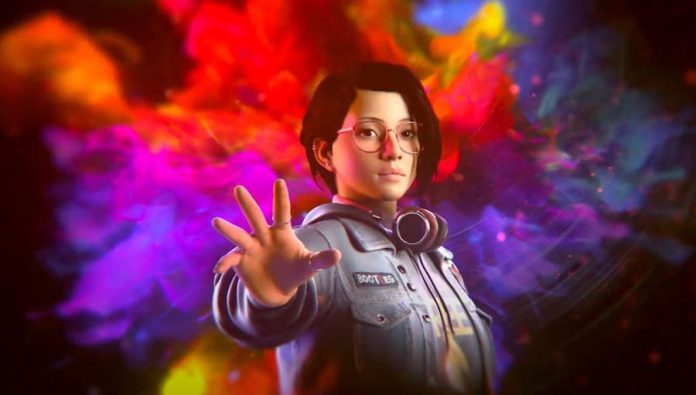 Hang on.. didn’t True Colours, the third entry in the main Life is Strange series, come out in September? It did, and we awarded it a phenomenal 10 out of 10, concluding that “The characterisation, the worldbuilding, the visuals, the facial animations – practically everything here is flawless.”

The team reworked foliage, character models, environmental objects, lighting and foliage. No, that’s not a mistake, we just like saying the word “foliage”. Life is Strange: Remastered Collection, which contains Life is Strange, Life is Strange 2 and the prequel Life is Strange: Before the Storm, will also hit the Switch but the collection has been delayed, across all platforms, till 2022.

Life is Strange: True Colours will get a digital Switch release this December 7th, with a boxed version following on February 25th 2022. There’s been no updated trailer as yet but, in the meantime, you can wishlist it on Nintendo’s eShop here.