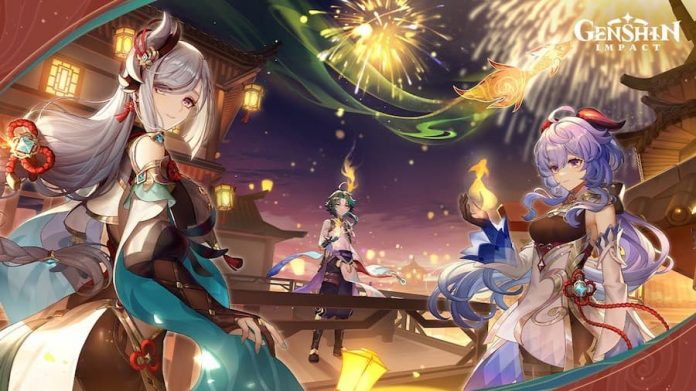 Chances are, you’re thinking one of two things right now. Either, “Oh wow, what new wonders will I discover?” or “I’ve seen BioShock, I know exactly how this is going to go.” Going by the reveal trailer, Genshin Impact’s 2.4 update straddles those extremes, though given it’s been long abandoned, don’t expect to run into too many friendly faces.

Enkanomiya is the name of the recently rediscovered realm which, as it happens, sports an undersea sun – we did always wonder what happened to that after the end of Spider-Man 2. It’s also home to Bathysmal Vishaps and The Abyss Lector, who, Hannibal jokes aside, could give you a real run for your money.

Fortunately, there are two new companions to help you out – Shenhe, who specialises in Cryo attacks and Yun Jin, who can buff her teammates attacks. The latter will be voiced by a real-life opera singer so her musical assists should sound appropriately pleasing to the ears.

If you’ve never played Genshin Impact, it’s well worth diving into. It’s a free action RPG, resembling nothing so much as The Legend of Zelda: Breath of the Wild with an anime twist. Yes, there are microtransactions but they’re less intrusive than in a lot of other titles.