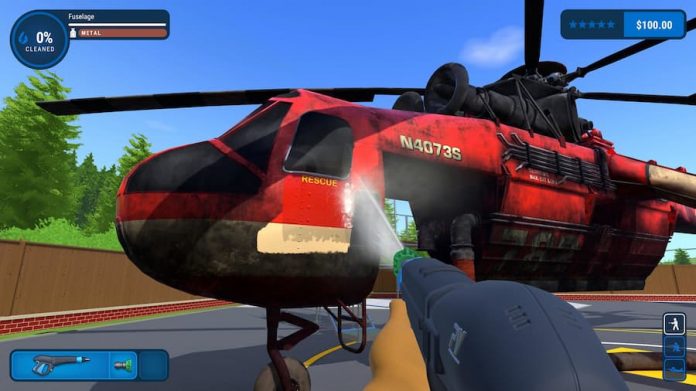 PowerWash Simulator has somehow taken the world by storm, bringing the satisfying but mucky job of pressure washing to the world of video games. It sounds dull, but seeing years-old dirt come out of paving stones is way more enthralling than you might think. And so, since its release on PC and more recently on Xbox, Square Enix Collective’s PowerWash Simulator has been a big hit. And soon, PlayStation and Switch players will be able to get in on the act too.

Announced today at Tokyo Game Show, a PS4, PS5 and Switch version of PowerWash Simulator is on its way. There’s unfortunately no release date, but we’ve been told “later this year”. Since we’re already half way through September, it has to be some time in the next three months. We’re ready for it.

Anyway, give the PowerWash Simulator trailer a watch below. And we’ll be here, not powerwashing our actual, real, filthy patio, while we wait for it to land on PlayStation and Switch. 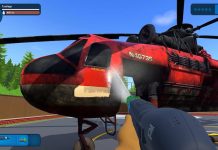