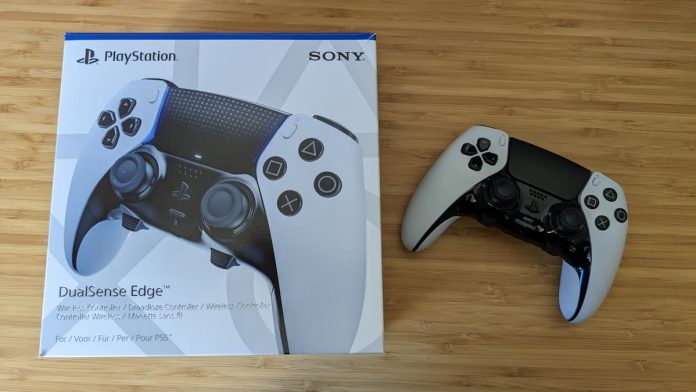 Sony’s premium PS5 controller, the DualSense Edge, lands on store shelves next week. And if you’re thinking of picking one up, you might be wondering: what’s inside the box?

We’ve been lucky enough to get our hands on a DualSense Edge a little before release. You’ll have to wait until next week for our full thoughts on the customisable controller, but today we’re able to show you the contents of the box. And we can tell you: it’s packaged very nicely indeed.

Inside the outer packaging you’ll find a thicker white box adorned with a PlayStation logo. It’s reminiscent of the box of the PS5 console, in fact, only much smaller (d’uh). Inside the inner white box is where all the goodness lies: open it up and you’ll find a premium holster that stores the DualSense Edge controller and all of its accessories.

That holster, in ‘PS5 white’ as we shall call it, feels very nice. It’s incredibly sturdy, and it’s going to do a great job of protecting the controller inside it. You can also charge the controller while it’s nestled inside thanks to a flap on the back which reveals the charging port. 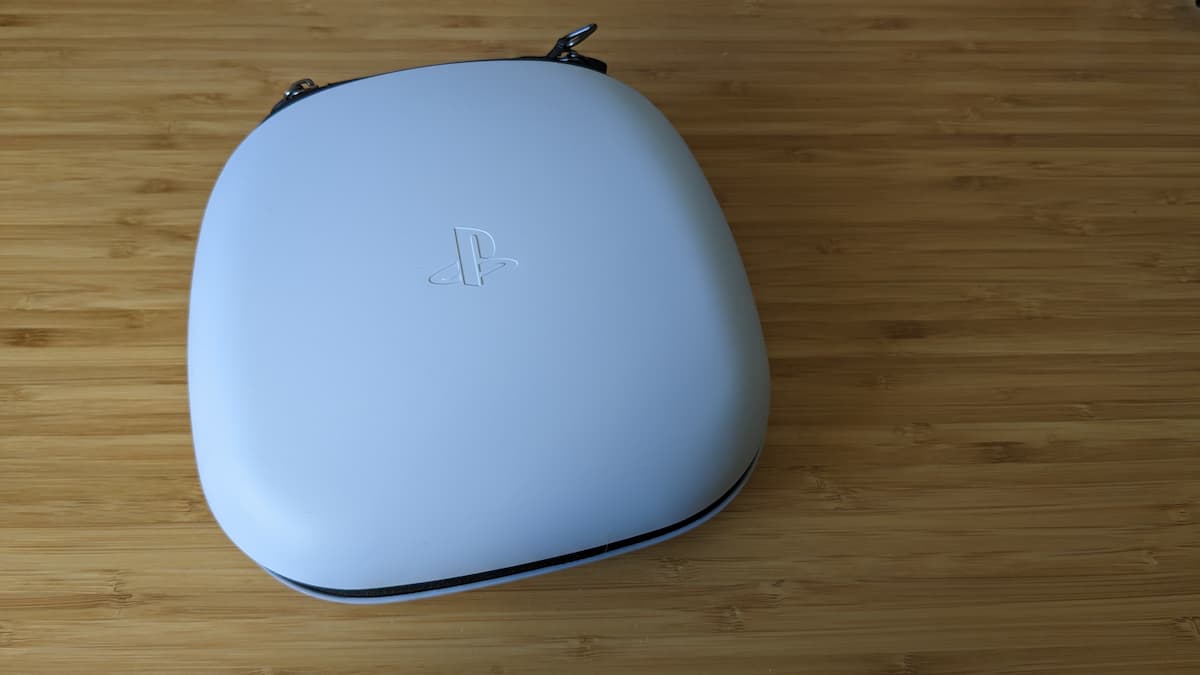 At first glance, the DualSense Edge itself looks very similar to a standard DualSense. It’s a little heavier – to be expected thanks to the extra technology included – and its colouring is slightly different. Its face buttons and touchpad are black, rather than the crystal white of the standard controller. Thanks to grips on the underside of the controller, it feels extra secure in your hand and the extra weight adds to the premium feeling of it. 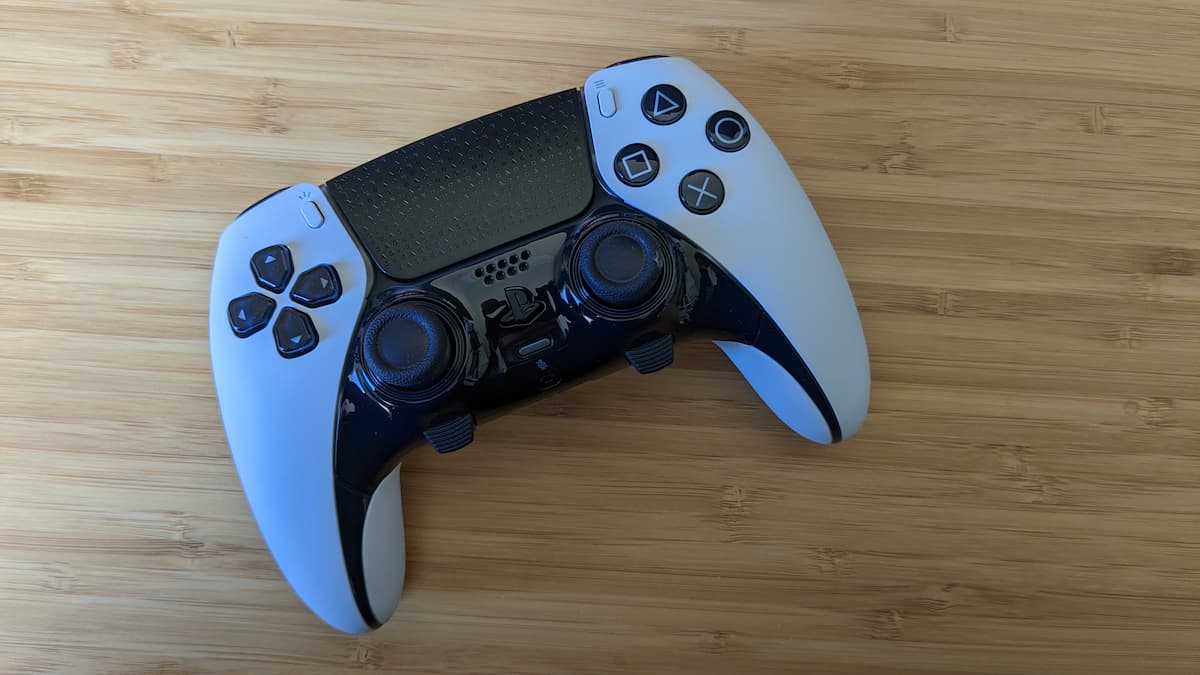 Look on the underside of the controller, however, and that’s where you’ll see the main differences. Two ‘Fn’ buttons lie under the sticks, and on the back are sliding adjustors for the triggers along with space for paddles to be added.

Inside the holster is individual spaces for all of the accessories for the DualSense edge. Everything clicks in securely, so you don’t have to worry about any pieces rolling around or getting lost. 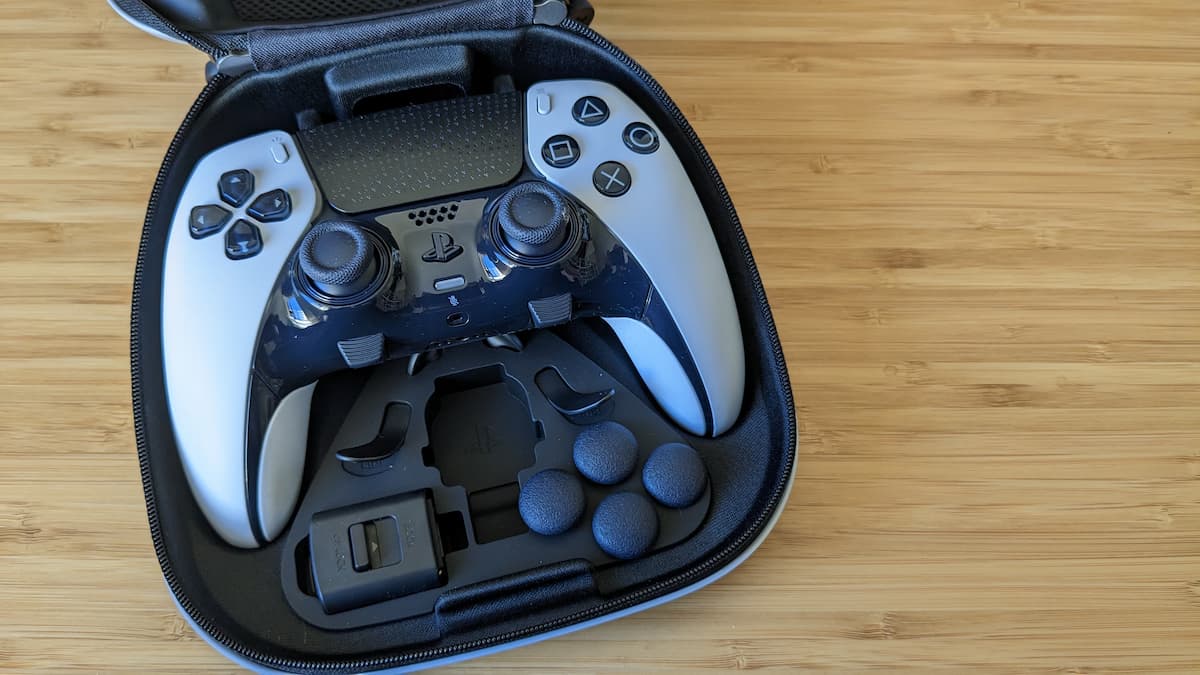 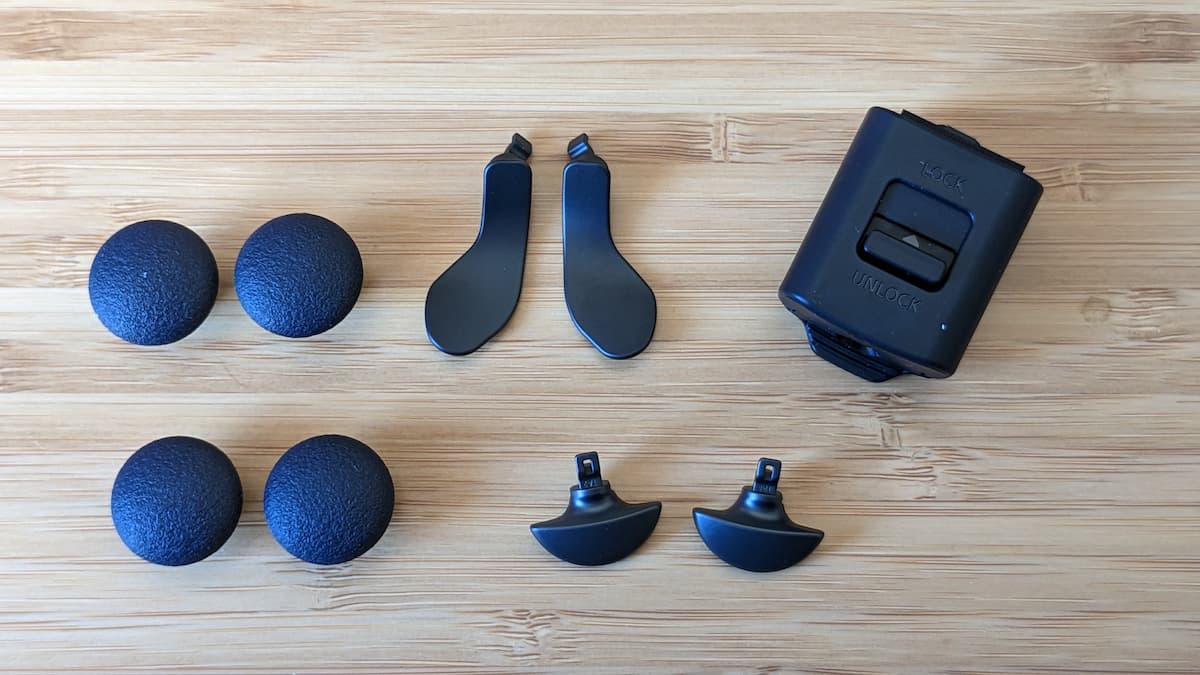 We’re very impressed with how everything looks inside the DualSense Edge’s box, and we can’t wait to see what it’s like in use. The DualSense Edge launches on Thursday 26th January and it will retail for £209.99/$199.99. 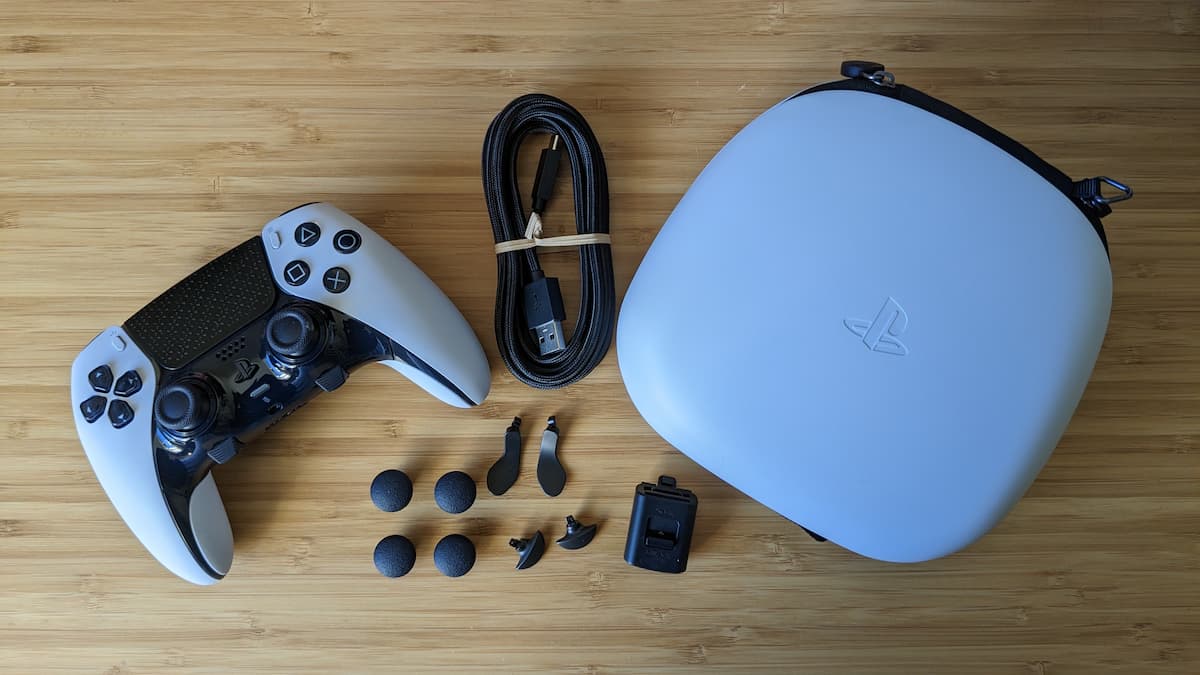 Thank you to Sony for providing a sample of the DualSense Edge for coverage purposes. 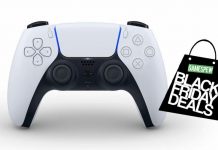 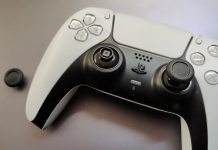