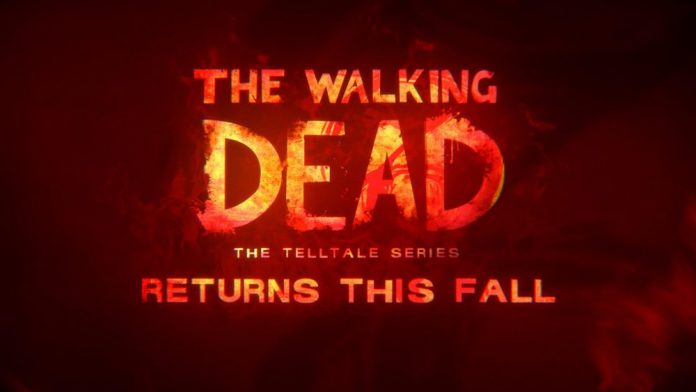 Since The Walking Dead season 2 finished up a few years ago, fans have been ready and waiting for any news on their favourite protagonist Clementine. We weren’t even sure that there would be a third season until it was confirmed by Skybound Entertainment’s Twitter in July of 2014. Telltale still haven’t given us a concrete date of release but we can hope that its very soon with the release of this new trailer.

Telltale’s goal with this new series is to allow new players, who aren’t familiar with the first two season, to jump in and not be confused. Clementine will of course play a key role in the new season but she won’t be its only main character. Javier, the man in the trailer with the sweet neck tattoo, will also be joining as a brand new character to the series. That being said, Telltale is still working on making sure that those of us that played the first two seasons will have some of our choices transferred over to season three so don’t worry! The Clementine you created whether she be a sweet, understanding person or a complete bad ass, will hopefully transfer into the new season.

Telltale has also revealed that you will play as both Javier and Clementine during the course of the season but exactly how that will work has not been announced yet. We have a lot to look forward to as it gets closer to the fall. Hopefully if Batman and The Walking Dead season 3 are released around the same time there won’t be a lot of conflict with releasing the episodes on time. A girl can dream.

Also, did anyone else notice that Clem is missing a finger? We’re gonna need some details on that Telltale. A.S.A.P.