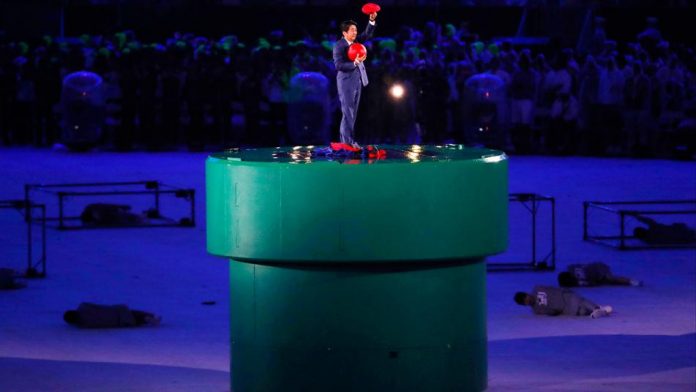 It was a surprise for the crowd at the ceremony in Rio and it was a perfect reminder of where the future of summer Olympics will be held.

The closing of the ceremony and the appearance of Abe marked the transition between Rio and Tokyo as the city prepares for its second summer Olympic games. 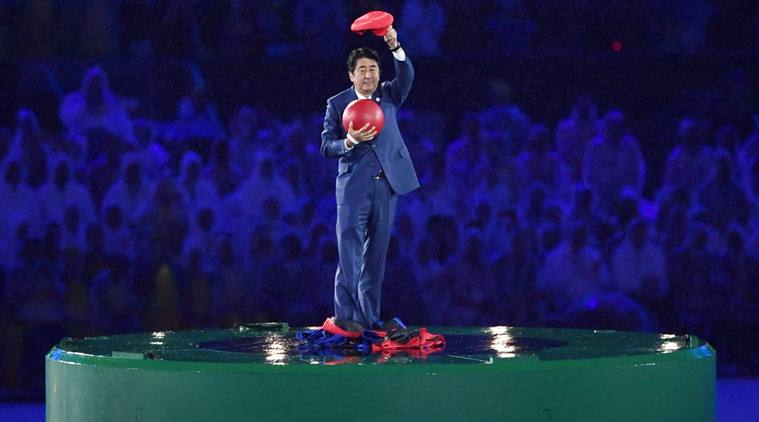 Gaming is, of course, a fundamental part of Japanese culture and the development of its economic standing so it seems fitting that Abe adorned the costume of one of the countries most well-known and beloved video games characters.

Abe even arrived from a green pipe below, mirroring the Mario games.

Mario hats off to you, Shinzo Abe. You made a pretty incredible entrance.