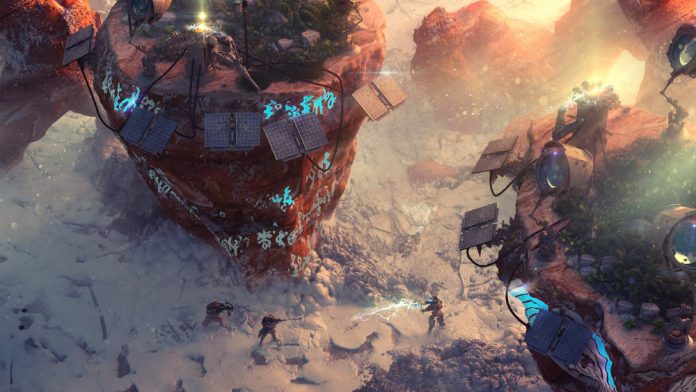 inXile Entertainment is back, and once again looking for crowdfunding for its next big RPG. Like the company’s previous Wasteland 2 and the not yet released Torment: Tides of Numenera inXile is looking for the public’s help to fund Wasteland 3.

Wasteland 3 looks like it may need the money too – all $2.75 million of it – as the game is set to include big new features not seen in their previous works. New goodies include vehicles, cooperative multiplayer and a completely new hazardous enviroment in snowy Colorado. The sequel will continue the party-based RPG tradition but with a revamped dialogue tree, much improved combat and new, team-focused abilities.

The new synchronous/asynchronous multiplayer is an interesting choice for a cRPG such as Wasteland. The title is still completely playable in single-player but now you can hop into friends’ worlds, sharing missions or ruining what they have accomplished. It’s certainly an interesting change and we will have to wait and see what comes of it.

One difference to the crowdfunding campaign this time around though is it will now be hosted on Fig rather than Kickstarter. Fig was set up by industry veterans – and includes Tim Schafer and inXile’s Brian Fargo on the directory board – as a way to both back and invest in upcoming titles. For most people this will prove no different if you would like to donate a small amount but for those who want to contribute over $1000 you have more options. The crowdfunding will begin on October 5. 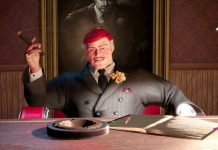 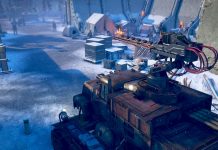 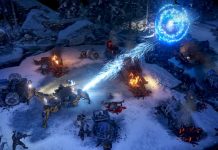 Wasteland 3 Preview: The Best Wasteland Yet? 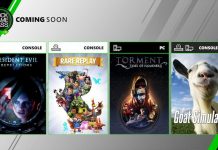