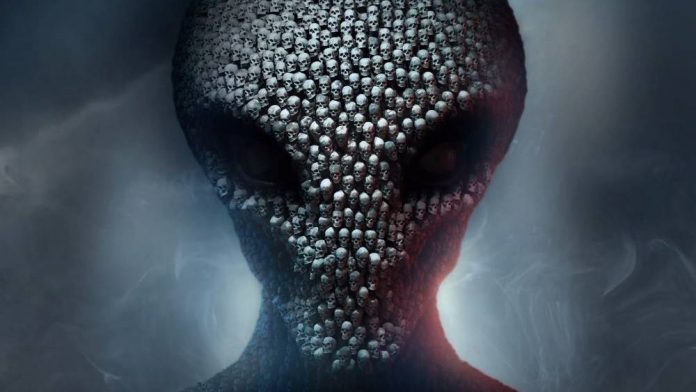 Firaxis Games’ hit strategy game XCOM 2 will finally be arriving on PS4 and Xbox One this week. If you are lucky enough to be in North America then the game releases later today but the rest of us will have to wait until Friday the 30th.

XCOM 2 is the sequel to 2012’s reboot of the XCOM franchise – which did release on all platforms at the same time. Firaxis’ reasoning for initially solely developing for PC was due to their “wider experience” developing for the platform as well as their ability to implement new features. A few months later however the console port was announced for early September until delayed for extra polish.

As a sequel to XCOM: Enemy Unknown, the original squad-based combat has been improved upon as well as offering new missions and more options outside of combat. Our reviewer Matthew Hung praised the title’s strong tactical gameplay but was critical of technical issues present at launch and little improvement over its predecessor. 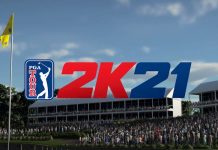 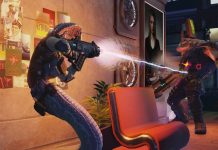