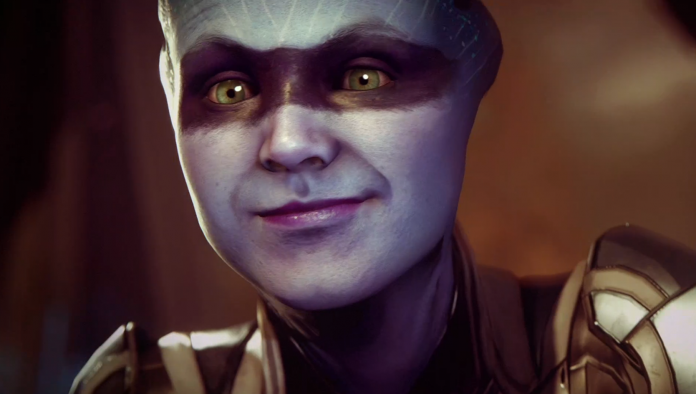 After a (very) long wait, Mass Effect: Andromeda finally has a confirmed release date of March 21, 2017. Unfortunately, due to some problems in the space-time continuum, those in Europe will be getting the game two days later.

The date was revealed in an opening keynote of the ongoing CES in Las Vegas alongside a message to all Bioware fans. Aaryn Flynn, General Manager of the studio, thanked fans for both their patience – and impatience. The event at CES also included a new trailer showing off the enviroment and more gameplay – but will be released to the public at a later date.