French development studio Spiders are known for their RPG’s – for better or worse. While not always brilliantly received – see our Technomancer review from last year – they succeed in bringing fresh and unique ideas to the table. Today, the team have announced their newest title, GreedFall.

While set in a fantasy world with supernatural and mystical beings, GreedFall takes much of its thematic and artistic influence from the 17th Century – expect colonialism, tribalism and the creeping of an industrial world. It takes place on a remote island, far from any civilisation, where the natives are protected by shamanistic and magical creatures – from the encroaching settlers.

Spiders describe the title as a game about combat, diplomacy, deception and stealth. Multiple factions – and possibly, multiple protagonists – are expected in a “living, ever-evolving world.” You can read the full blurb below.

“Your actions, from seemingly trivial choices to the most important political decisions, will influence and affect its course as well as the relationship between the different factions established on the island.”

GreedFall is set to release for PC, Playstation 4 and Xbox One in 2018. 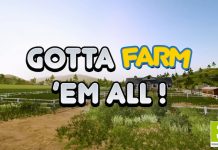 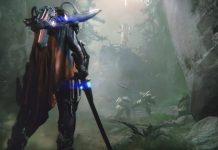 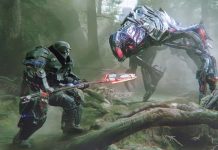