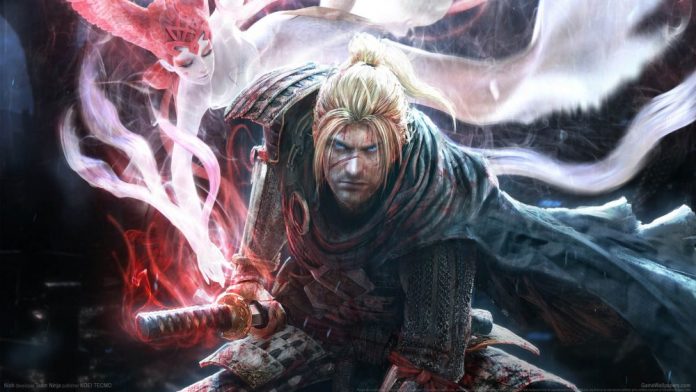 Team Ninja’s new PS4 exclusive Nioh garnered a lot of attention after its rereveal for how strikingly similar it looked to From Software’s Dark Souls and its two spiritual cousins, Demon’s Souls and Bloodborne.

In fact, many people prior to release were calling it “Samurai Souls” or “Ninja Souls.” I would be lying if I didn’t admit that this was a huge selling point for me. After all, the Soulsborne games have become my favourite franchise of all-time, and taking inspiration from those games and setting it during Feudal Japan is a slam-dunk concept. After not really enjoying the alpha of the game however, I skipped the subsequent Beta and demo and decided to just wait for Nioh‘s final release. And now after having played it, I just don’t think Nioh is quite Dark Souls enough.

I’m all for ‘Souls-like’ being a new genre, especially since From Software has said they’re done with Dark Souls, and Bloodborne 2 hasn’t been announced yet. Surely someone can step up and fill in the massive void left by From’s games. With Nioh, the similarities aren’t few. You will spend time cautiously making your away around a map, in between checkpoints that reset upon either death or interaction, shortcuts that lead to shrines (bonfires/lamps) and/or bosses, dying leaves your accumulated XP in a retrievable pile at your location of death and dying before retrieval leaves your “XP” (Amrita in Nioh, Souls in Dark/Demon’s Souls and bloodechoes in Bloodborne) forfeit. Not to mention the items you can use that allow you to return to the last shrine you rested at without losing your “souls,” and so on. 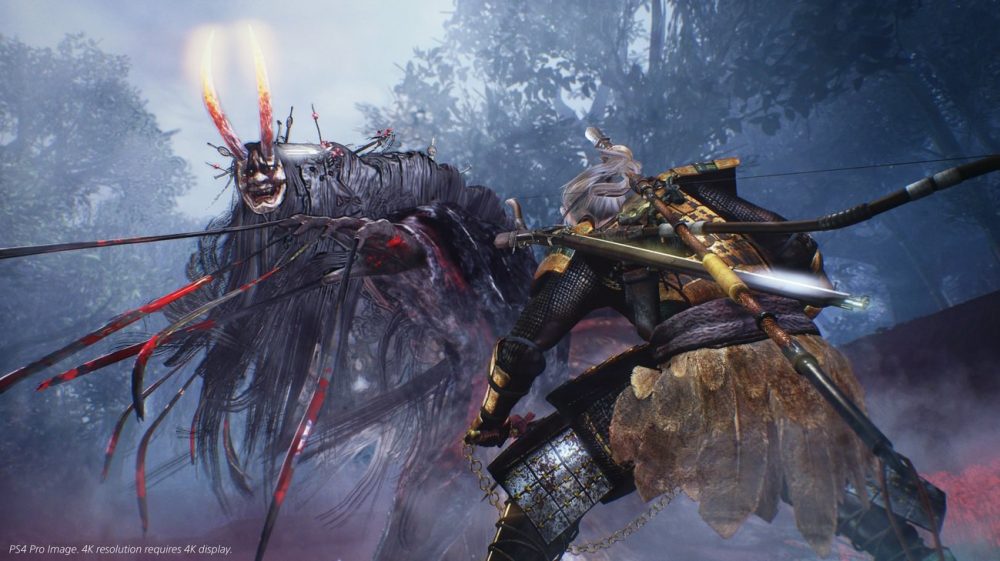 The similarities are there and they’re prominent, but Nioh has a lot of key features that set it apart from the Soulsborne games in interesting ways – such as the Living Weapons which, when triggered, allow brief invincibility and the Ki gauge, which is your stamina but can be almost reloaded to recover faster by timing a button press. Weapon stances also mix up how combat works, choosing from either quicker, less damaging strikes which use less Ki, or high stance which hit way harder but use way more Ki or Mid stance which serves as a balance between the two. Depending on which type of weapon you choose, these stances and their Ki costs vary as well.

There are a lot of differences between the Nioh and the Soulsborne games, and in most cases these are good things as they allow Nioh to establish its own identity while building off of what came before it. Most games do this and once a new game finds a way to best its influencer that in turn becomes the influencer. However, there are two key areas where Nioh comes up drastically short from: enemy variety and most importantly, map design.

In the Souls games, enemy variety is key. You can pass through entire areas in a Soulsborne game and encounter enemies you won’t encounter anywhere else. In Nioh, you’ll face the same enemy types again and again – they may have slight variations in areas, but nothing feels that unique, especially when the reoccur later in the game only with elemental buffs. What this does, especially in a game like Nioh as opposed to Dark Souls, is make the encounters start to become repetitive. The tells will remain the same; the openings to attack and dodge are the same, and ultimately it really drags the later portions of the game down.

What is probably my favourite feature of Dark Souls – and to a lesser extent Bloodborne – is the level design. The large, sprawling map with all of the jaw-dropping locations that interconnect with one another make exploration rewarding, fun and constantly surprising. Finding a shortcut back to a bonfire or Firelink Shrine feels almost as rewarding as besting a boss. Even better, it provides the game worlds with a real sense of place, from the ruins of the tower of the Undead Parish to the depths, to Blighttown to Quelaag’s domain and the Demon Ruins and beyond, everything is connected and feels organic and natural. In Bloodborne you have all of Yharnam and its surrounding areas and below all connected and it feels like a true Victorian city with breadth and depth. 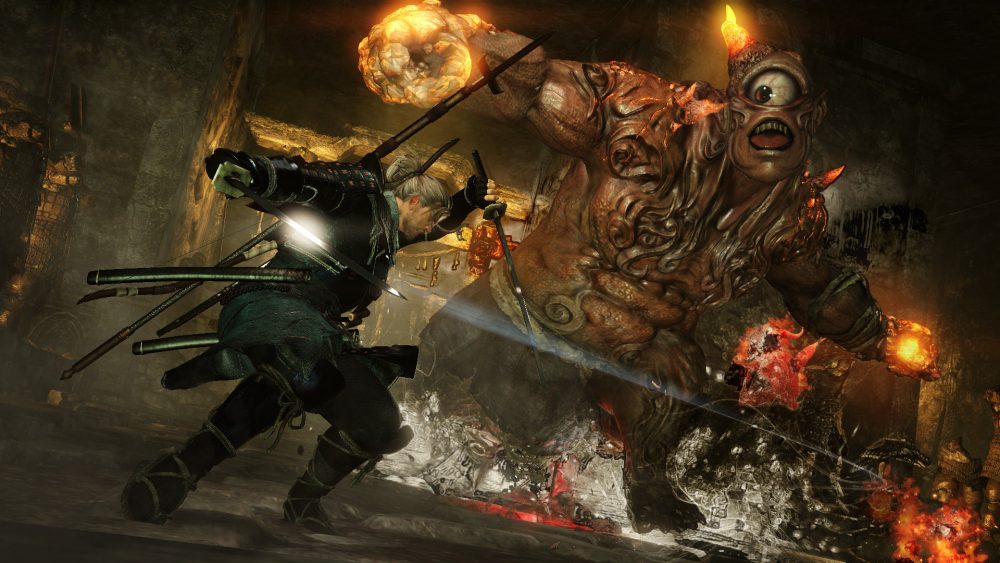 In Nioh, this is the area in which it missing the most and lacking. For narrative purposes I understand why things are more traditionally level-based, but this makes for a missed opportunity. By trying to ground the game in existing Japanese mythology and real world areas of old Japan, none of the areas really stand out because they exist in a vacuum and without the connectedness of the Soulsborne games, it just feels artificially inspired with the shortcuts, rather than awe inspiring which would help the game immensely.

At the end of the day, Nioh is a good game, but I can’t help but think about how much better the experience of playing it would be had the developers taken just a few more cues from Souls. Hopefully, Nioh finds success that will allow Team Ninja the opportunity to really open the game up and add all of their good ideas into a truly connected world with greater enemy variety. That, I believe, would make the game go from a good one to a great one.