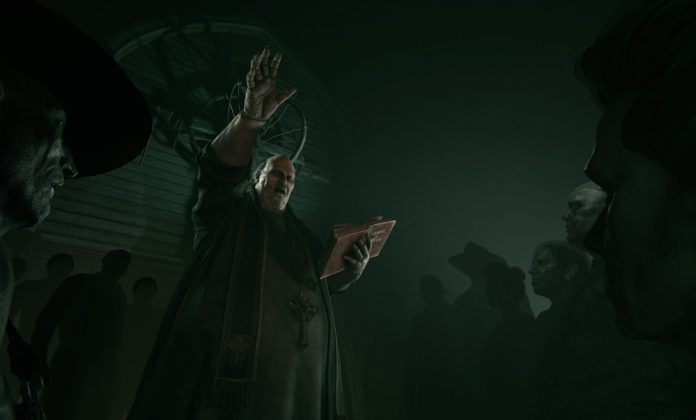 Are you ready to once again have the pants scared off you? Outlast 2 is set to release next month, April 25th. Alongside it will also come ‘Outlast Trinity’, a physical compilation bundle of the original, the ‘Whistleblower’ DLC and the upcoming sequel.

While taking place in the same universe, Outlast 2 switches up locales and characters. This time, players will be transported away to the Arizona Desert as Blake Langermann, a cameraman, with his wife, Lynn. Things begin with the mysterious murder of an unknown pregnant woman – you know, usual stuff – and, inevitably, descend into madness, terrifying and downright weird.

You may already know what to expect if you got the chance to play a short demo released last year. If you don’t, well, I’ll take a wild stab in the dark and say it’ll probably be scary. Which, coincidentally, will be what various lunatic murderers will attempt to do to poor old Blake Langermann. Perhaps, one day, cameramen everywhere will learn not to venture out into places primed for horror. 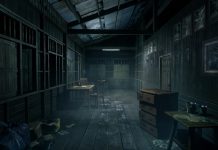