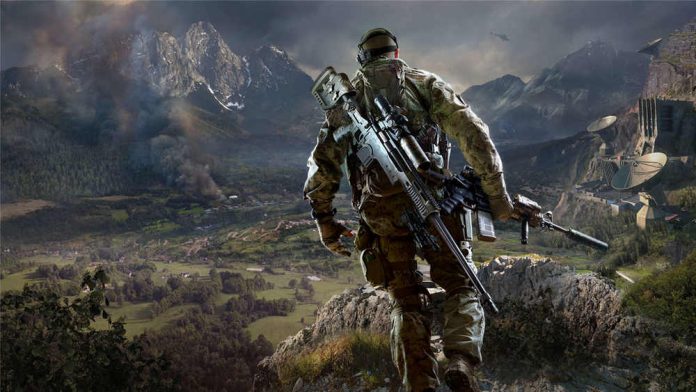 In what is beginning to feel a little silly, Sniper: Ghost Warrior 3 has once again been delayed. Originally slotted for an early 2016 release, the game was pushed back to January 2017 – from there, pushed back to April 4th. Now, CI Games has announced that it (barring any acts of God) will release April 25, 2017, three weeks later than planned.

The decision was made by the Polish developer to implement feedback retained from the beta last month. I had a shot myself and, while the lush open-world is great fit for the series, numerous technical problems occurred – with especially crippling performance issues.

Marek Tyminski, CEO of the studio, had a little to say: “We’ve worked tirelessly creating a whole new Sniper Ghost Warrior experience set in an ambitiously crafted open world new to the series. While it’s an unfortunate decision to delay the game one last time, we believe these final changes will result in a better experience for players worldwide on day one. Thank you for your patience – we know the wait will be worth it.”

While the delay may be of an annoyance to some fans of the game, it’s nice to see a studio making completely sure the game is ready for launch – as well as implementing beta feedback. Sniper: Ghost Warrior 3 will now launch on PC, PS4 and Xbox One on April 25, 2017.