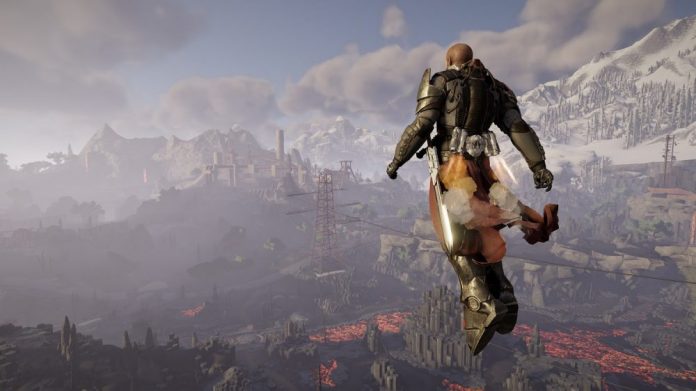 Set on the planet Malagan – which bares a striking resemblance to our Earth – after an apocalypse, three factions vie for control of an energy source called “ELEX”. The player takes control of the character Jax who has crashed landed on the planet. His journey will have him cross paths with each of the three factions and eventually make a choice on which to join. 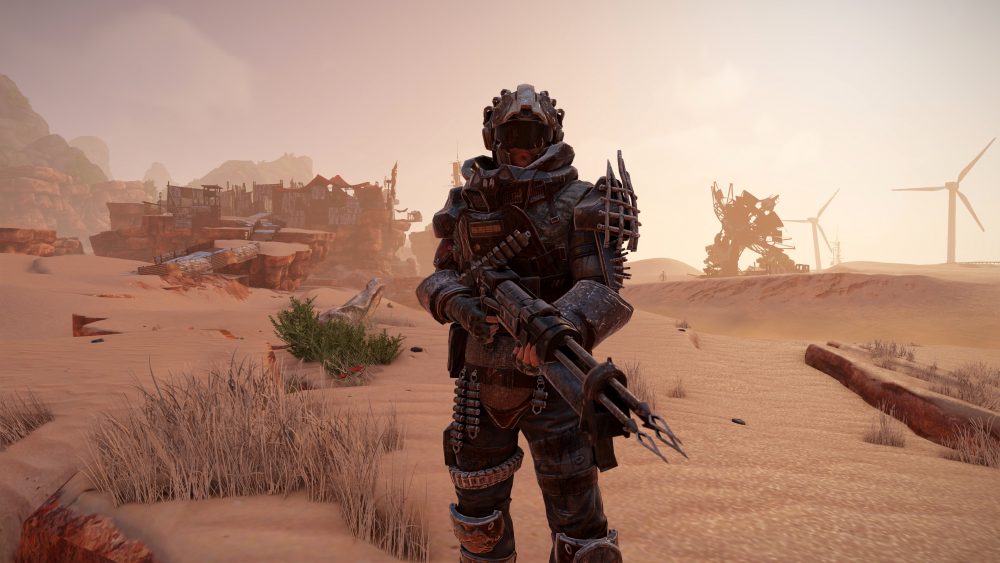 During the hands-off demo, the two developers explained to me the three factions and their respective tropes. The Berserkers are the “medieval” faction: having renounced technology, their weapons are decidedly old school with battle axes and swords, and their armour seems fashioned from pelts and moulded steel. At first blush, away from the vestiges of modern civilisation in the surrounding plains of ELEX’s gorgeously detailed world, you would think the game was another fantasy also ran. However, it’s when you see the remaining two factions that ELEX’s depth becomes clearer. The second faction are the Outlaws; think Mad Max and you’ll be on the right track. They’re a lawless faction who wear leathers and steel and wield traditional weapons like shot guns and rifles in addition to sword and chainsaw hybrids. Lastly there are the Clerics, who have fully embraced technology. Robots, lasers, the whole nine. During the demo I was able to see their “base” and it looked like something from Battlestar Galactica.

Each of these factions come with their own access to better armour and weaponry for which higher levels are only accessible if you choose to align. You have to weigh this decision carefully because once it’s made, you can’t change your mind. While this might seem restricting, it also brings the promise of multiple playthroughs. Eventually you will be able to use magic, even harnessing the ELEX to make yourself more powerful at the expense of your humanity. 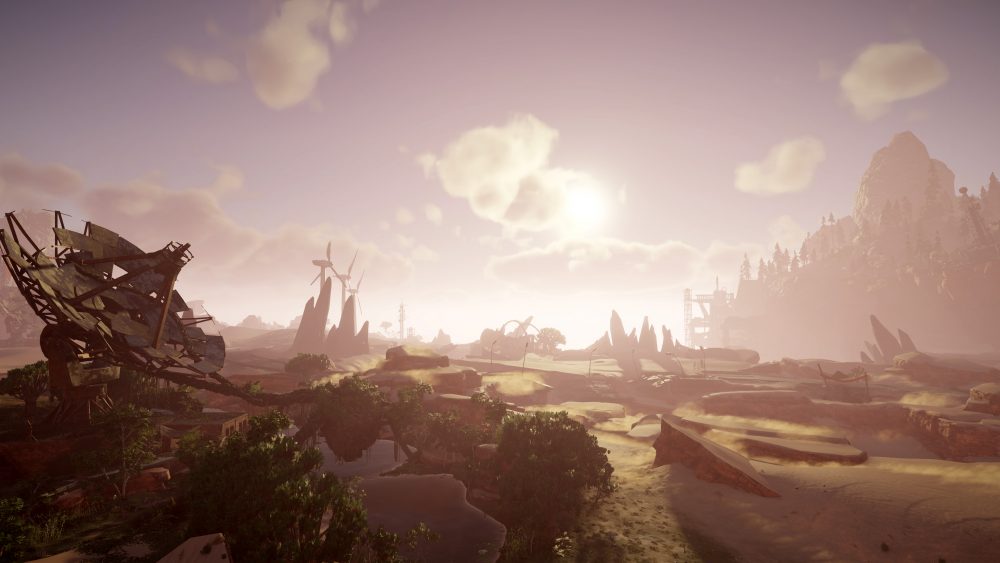 Traversal in ELEX is accomplished via a jetpack, allowing the world plenty of vertical environments for which nowhere is off limits. From steep mountains to blown out buildings, if you want to explore it, just jetpack up to it. Seeing it in action I could already see myself spending hours upon hours simply traversing the landscapes, trying to reach every possible peak in the world.

There are an absurd amount of systems, variety and choice in ELEX, and coupled with its wonderfully detailed and realised world, it’s a game I’m incredibly excited to dive into. It’s due out on PC, Xbox One and PS4 on 17th October.