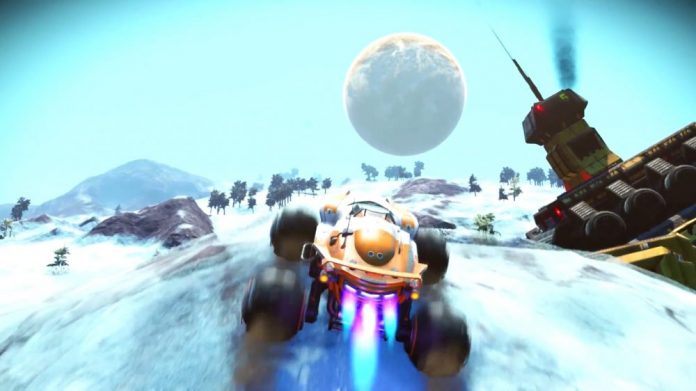 In an update on the No Man’s Sky website, Hello Games has revealed a whole ton of new features in the Atlas Rises update.

Update 1.3 adds all sorts of wonderful things to the No Man’s Sky experience. We’re talking a graphical overhaul, system economies, missions, trading and farming, 30 hours of story and lore, terrain manipulation, quick travel portals, crashed freighters, new weapons, and improved UI across the board – and that’s not all of it! One that was expected by consumers from the inception of No Man’s Sky was joint exploration, and Update 1.3 brings that feature and while very limited is “an important first step into the world of synchronous co-op in No Man’s Sky.”

The patch notes themselves don’t fully go over all the changes; a more comprehensive read on certain changes can be read within the update on the No Man’s Sky website.

You can see the video for Atlas Rises below, and below that are the excitingly long patch notes. Looks like I definitely will be going back into No Man’s Sky, and this time, not so much alone. 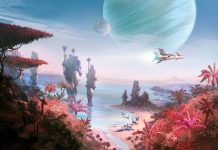 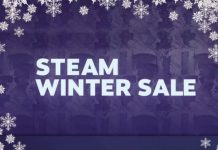 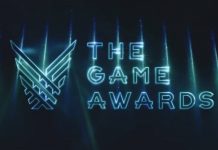