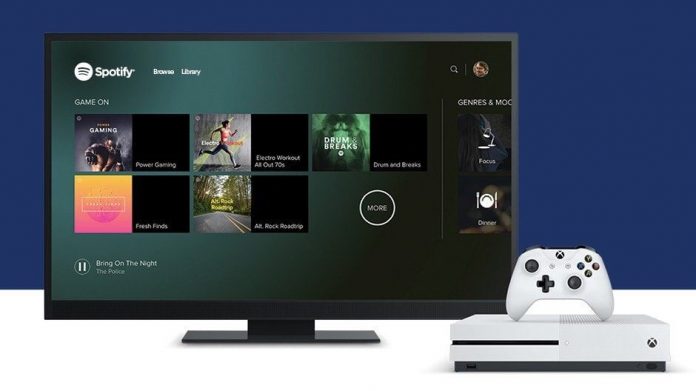 Xbox One users have had to wait a while for Spotify to make its way to Xbox One, and thankfully, that day has finally arrived.

Spotify will be available today on Xbox One in 34 markets across the globe. If you’re playing a game where the soundtrack doesn’t play as often as you’d like, or a game where you don’t mind listening to music in the background, Spotify now has you covered, Xbox One users.

You can find the Spotify app on the Xbox Store which allows you to play saved music, search the services’ catalogue, or browse gaming playlists in the Gaming hub. To celebrate Spotify coming to Xbox One Major Nelson himself has curated a playlist – mostly containing tracks from games such as Minecraft, The Witcher 3: Wild Hunt, Portal, Mass Effect, and Skyrim among others.

Thankfully, it seems relatively easy to change the music while still playing your game. You can use Spotify Connect to control your Xbox wirelessly from the app on your smart device or PC – a feature that works impressively well when I switch the current player from PC to phone nearly seamlessly. 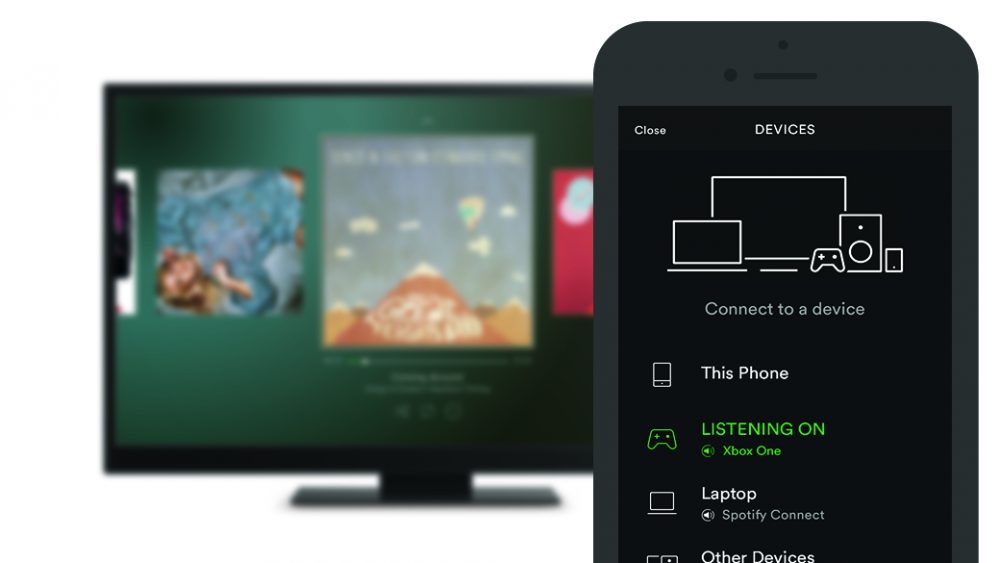