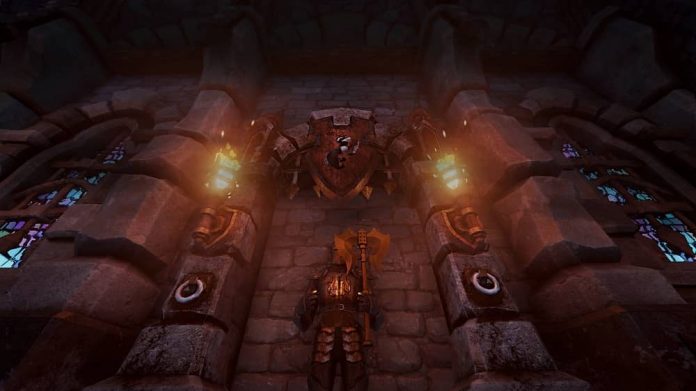 Following up free-to-play success We Were Here, We Were Here Too follows in the same vein — but that’s exactly what I wanted from a sequel.

After playing the first We Were Here title, my friend and I immediately tried to find other games like it, and struggled. Not long after, developer and publisher Total Mayhem Games announced We Were Here Too, so began the patient waiting for this title. It opens up new areas of the castle we explored previously, and brings new puzzles, but doesn’t throw in much else to forward the series.

The We Were Here series continues to be unique. In it, you and a friend work as a team to solve puzzles, but neither of you are in the same place; one of you has the puzzle, and the other has the answers, so communication and teamwork is imperative. Unlike like the first title, most of the answers aren’t crammed into one room, opening up more areas of the castle to explore. 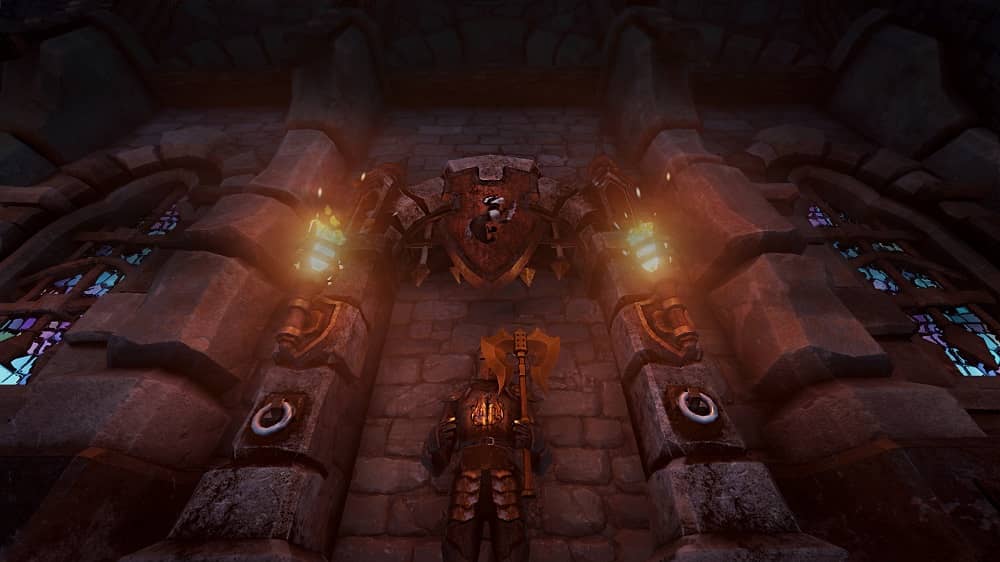 We Were Here Too still has communication issues much like the first title. Both players are again given a radio to communicate to each other, and once you get the hang of talking separately (as you won’t be able to hear the other player while pushing the talk button), the voice quality on the end is still problematic. When we played the first game, my friend and I ended up switching to Discord, but this time we stayed inside the game, letting the poor voice audio add an extra element — it’s important to be precise in describing what you’re seeing. On puzzles with timers this becomes frustrating, but it’s an asset to the game’s time-pressured moments.

The first run through of We Were Here Too will likely last you around three hours or so. For my friend and I, our second took less than an hour. The first puzzle of the game felt like retreading old ground as the same symbols from the first title popped up, but then you get a new mix of shapes, glass window panes, mazes, and more symbols. Again you and your partner will undoubtedly have your own unique way of describing symbols — although we didn’t have any “okay, the long penis first” this time around!

The difficulty curve in We Were Here Too ramped up fairly; we eventually got to puzzles that took us a couple of minutes to work out what to do. There weren’t any as memorable as the play in the first title — although the stairs were a highlight — but there were more of them and the puzzles as a whole felt more varied this time around. We Were Here Too certainly warrants further playthroughs in order to get all endings. Make sure to pay attention if you want the best ending. 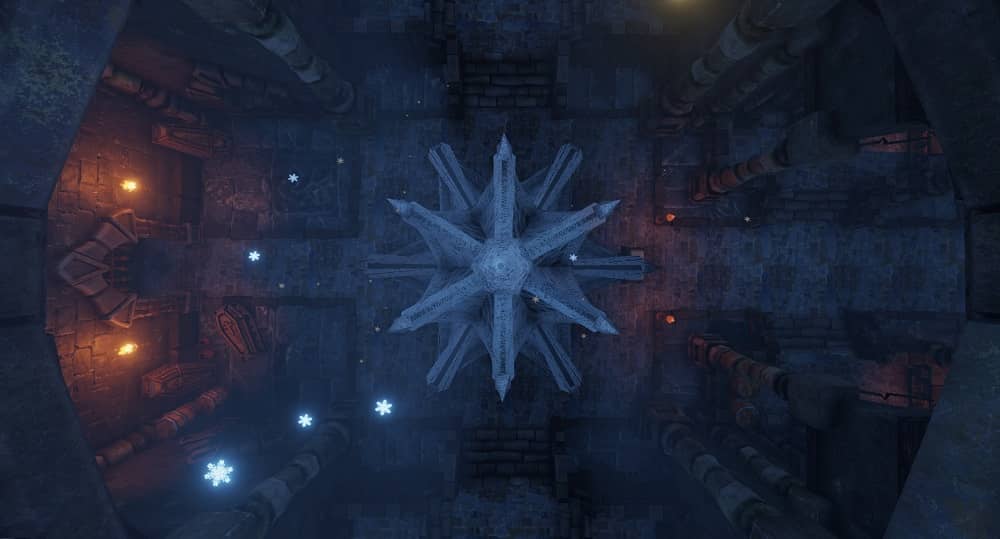 Readable books scattered across the castle may add extra depth to this mysterious place, but the handwriting is so difficult to read. Each one seems to have been written by a different person than the last — and a 17th century French aristocrat at that! I attempted many times to read them — “and for you… something… the… something… forever and…. something?”— but in the end I lost interest in them. They are important to one of the endings though, so if you’re something of a completionist you’ll likely want to try to decipher them.

After completing We Were Here Too, I couldn’t help but wonder if it took the series anywhere new, or whether it could have simply been classed as an expansion to the first. In the end, what I wanted from this title was more; I wanted to do more puzzles in this world, in this unique way, and that’s exactly what We Were Here Too delivers on. The first game was free-to-play but this one isn’t — and if charging a fee is how we get more from this series then that’s alright with me.

We Were Here Too is available on PC.