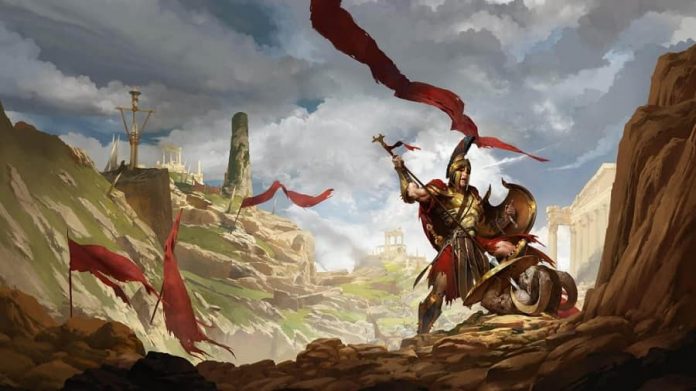 I wonder if, 12 years ago when the game was originally released, the developer of Titan Quest, Iron Lore Entertainment, anticipated that its title would still be being enjoyed today?

I doubt it, but after being overhauled for PC in 2016 and then ported to PS4 and Xbox One earlier this year, that’s exactly what has happened. And now Switch owners can get in on the action too.

On Switch, Titan Quest will be more divisive than ever. Being pretty much exactly the same as the PS4 and Xbox One port of the game, the problems highlighted in my review are still there. The mini map is next to useless, inventory management is a pain, targeting specific enemies can be troublesome; the list goes on. And when playing in handheld mode on Switch, some of those problems are exacerbated, too. But yet I still can’t help but be impressed by it.

I absolutely love Diablo; I’ve probably spent more time playing the series than every other game combined, and trust me, that’s a lot. And while there have been rumours that Diablo 3 could be making its way to Switch in the future, it hasn’t happened yet. But here we are with Titan Quest, perhaps the next best thing at this moment in time. And what’s more, it both looks great and performs well on Nintendo’s hybrid console. 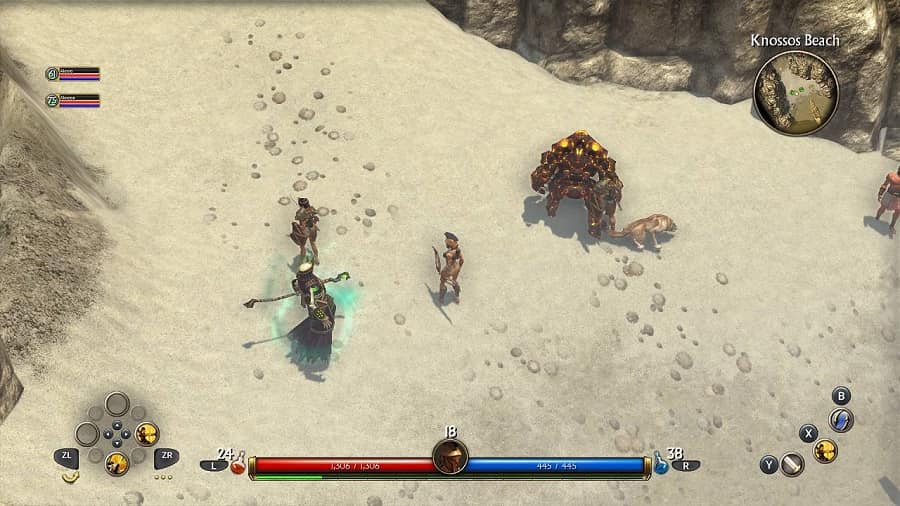 It’s not perfect, no, but it has all the right elements to keep you glued to your screen: questing, looting, combat, character development. It’s hard to sit down with Titan Quest and not lose hours of your time, ever pushing on to the next story objective. It may feel a little dated these days, but the magic is definitely still there. Perhaps because despite the popularity of the genre in which it sits, there are rarely any quality releases within it.

It’s simple then. If you’re willing to overlook some blatant issues that arise because of its legacy, Titan Quest on Switch is an unmissable action RPG that will tide you over until Diablo 3 arrives. And if Diablo 3 doesn’t arrive, you’ll carry on playing Titan Quest because it’s just so damn addictive. But on the flip side, if you’re going to get hung up about not being able to spot icons on a map that you’re not going use a great deal, or get irate about not being able to manually move items in your inventory, maybe give it a miss. In my opinion though, you’ll be missing out.

Titan Quest on Switch is far from perfect, but in the absence of any other game like it on the format, it may as well be. 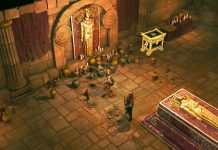