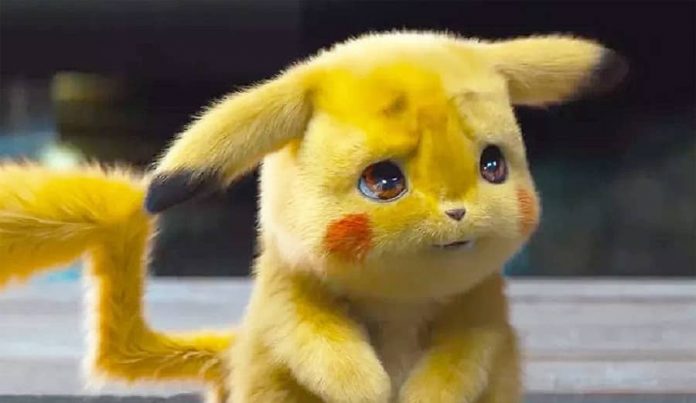 Yesterday, Warner Bros. Pictures released the first trailer for the upcoming film Pokémon: Detective Pikachu. Frontlining the movie is actor Justice Smith (Jurassic World: Fallen Kingdom) as Tim Goodman. Playing the voice of Pikachu is none other than Ryan Reynolds (Deadpool). Together, the pair make for a really interesting duo.

The trailer highlights Tim and Pikachu meeting as well as a hint at the plot of the movie – looking for Tim’s missing father. We also get a glimpse at dozens of Pokémon in their beautiful 3D forms. Pikachu looks incredibly soft and Mr. Mime is just as scary as you’d imagine.

Check out the first trailer for this… interesting looking movie below. It’s set to release in cinemas on 10th May 2019.