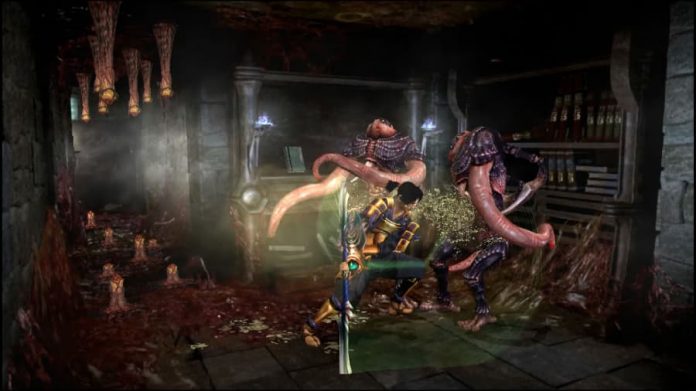 If you want as much health and magic as you possibly can in Onimusha: Warlords, you’re going to need to seek out Jewels.

There are ten Jewels to find throughout Onimusha: Warlords: five Power Jewels that increase your maximum health, and five Magic Jewels that increase your pool of magic power. Some are hidden in plain sight, some are stored away in puzzle boxes, and there’s one that you can very easily miss. Want to ensure you find them all? Follow our guide below and you’ll have a fully powered-up Samanosuke by the end of the game.

So that’s it. All of the Magic and Power Jewels you can possibly find in Onimusha: Warlords. But remember, once you have them in your inventory, don’t forget to use them when you’re playing as Samanosuke – they don’t increase your health and magic automatically! 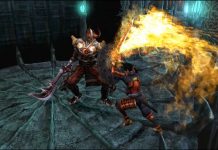