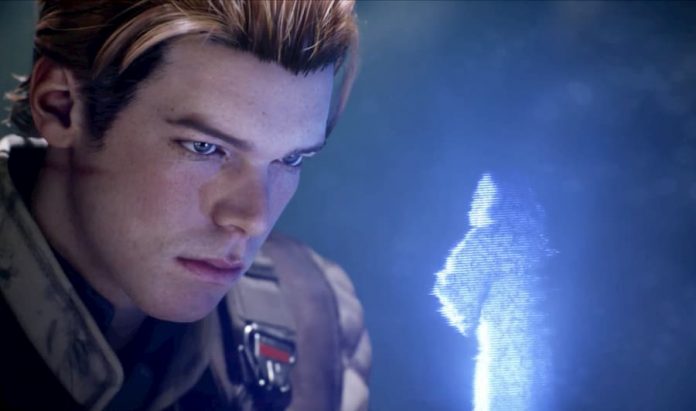 The first trailer for Jedi: Fallen Order was unveiled this weekend during the Star Wars Expo in Chicago.

Showing off the protagonist and former Jedi Padawan, Cal Kestis, the trailer highlighted Cal’s intention to not “stand out”, and hide his former Jedi training. Set after Palpatine’s Order 66, newly formed Purge Troopers, alongside the Inquisitors are on the lookout for any surviving Jedi.

The trailer seems to begin at the opening stages of Jedi: Fallen Order. Cal Kestis is shown at work in his mining job, one that the team at Respawn described as “highly dangerous”, during the expo. It also showcases Cal’s morality: he’s willing to save a falling co-worker using the Force despite the fact that he feels he must not “reach within.”

Interestingly, the team at Respawn noted that there are times the player will “group together” with others. Perhaps this indicates that there will be a rebellion of some sort, or maybe even a formation of former Jedi. During the expo, it was confirmed that Cere, who was shown briefly in the trailer, is a former Jedi Master. Apparently their relationship is less like a typical Master and Padawan bond, and more like a team.

Cal will not be journeying through the newly added planets (and some familiar ones) alone; he’ll also be accompanied by his droid BD1. Apparently Respawn referred to the droid as “Buddy Droid One” internally. During the Expo it was revealed that BD1 has specific features that can be levelled up, indicating that there will be some RPG mechanics added to what will primarily be an action game. 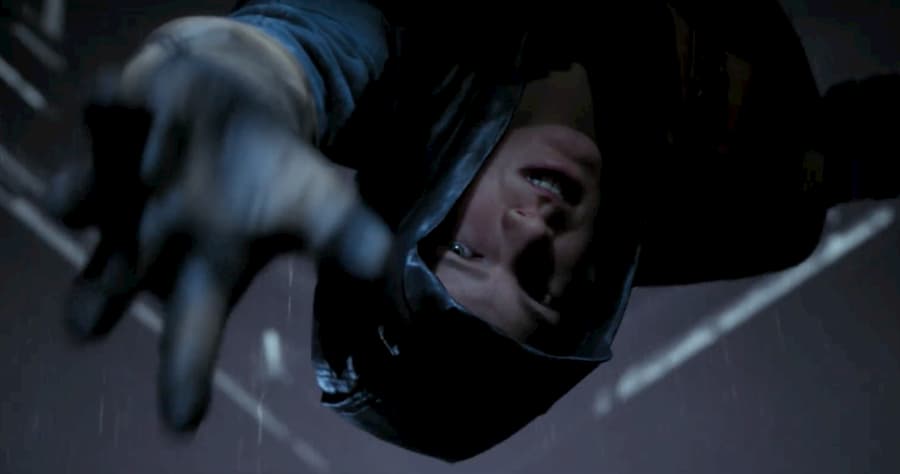 Respawn was quick to point out that it was a tough time for droids too and that Cal saw BD1 as more of an equal, which would stand out in the height of the Empire. L3-37 would certainly approve of Cal, and it seems that Respawn wants to mirror a “boy and his dog” dynamic, as it was described by one member.

Writers from Star Wars Rebels and Star Wars: The Clone Wars series (which we think would make for an amazing game) helped create the character of Cal. But all good Jedi need a powerful enemy, and that comes in the shape of the Second Sister: an Inquisitor featured in Charles Soule’s Darth Vader comic book series.

The team at Respawn also noted that the game will involve Stormtroopers, but as they don’t pose too much of a challenge for Cal (unless in high numbers) the Purge Troopers were created. These new troopers have been specifically designed to seek out and destroy the remaining Jedi. It was pointed out that Jedi: Fallen Order features “thoughtful combat”. That means it’s not a “button masher”, indicating we can expect some lightsaber duelling present within Jedi: Fallen Order. 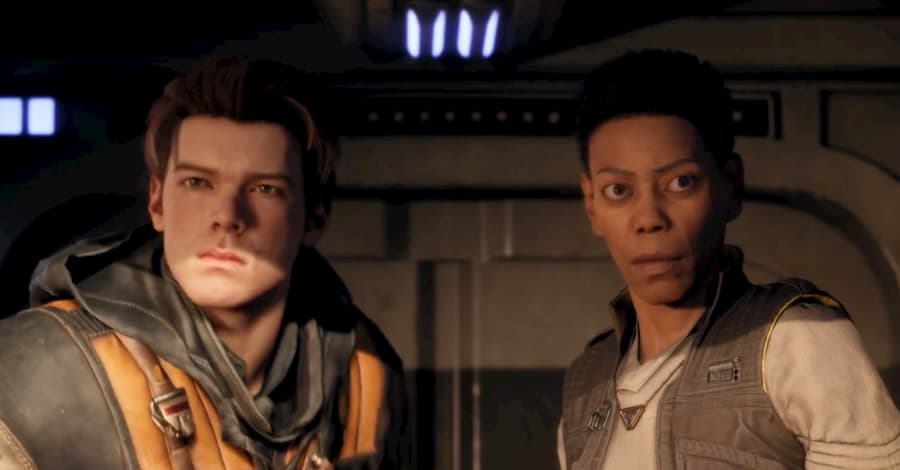 Perhaps the most intriguing part of the trailer for Jedi: Fallen Order is the scene where Cal finds a dead Clone Trooper and sees Palpatine’s Order 66 message. Maybe Cal always believed the lies the Empire told about the Jedi being traitors? Could Cal seeing this message be the catalyst for his adventure?

There are many mysteries still to be uncovered within Jedi: Fallen Order, with the team at Respawn hinting that Cal’s lightsaber may not have been his originally, and that it can “grow and evolve”.

Jedi: Fallen Order will release on November 15th for PC, Xbox One and PlayStation 4. It seems the long wait for a good Star Wars game may be coming to an end. 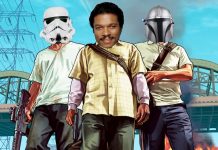