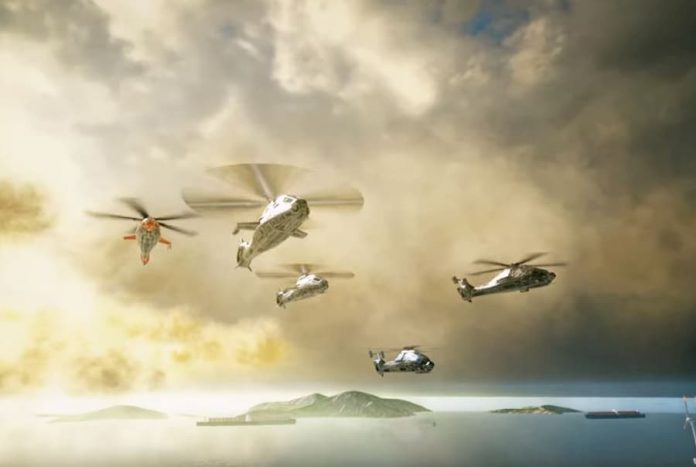 The classic Comanche series is back, so get ready to jump into the pilot’s seat of your RAH-66 attack helicopter, it’s going to be a bumpy ride.

THQ Nordic has teamed up with developer Nukklear to bring Comanche into the modern era, and it will be ready to take off in 2020.

The way they have chosen to bring Comanche up to date is by turning it into an online team-based affair. Players will need to use strategy along with their individual special abilities to destroy or protect targets and complete objectives.

A new dimension is also added to the game with the inclusion of short-range drones, which can get right in to operate in high risk environments, fight in close quarters combat and perform other special duties.

The background story of the game involves the RAH-66 Comanche helicopter being reintroduced to the battlefield after an unmanned drone is hacked, and the military loses faith in their UAVs.

Comanche is set to be released on Steam into early access in quarter one of 2020. Check out the gameplay teaser trailer below.