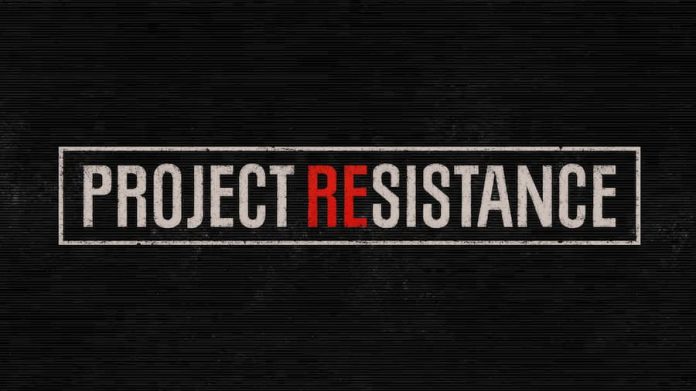 It reads: “As a new challenge, the “PROJECT RESISTANCE” working title is under development! A teaser video will be released on Tuesday, September 10th at 0:00! Wait for the follow-up!”

If you follow the web address linked in the tweet, it shows the words “Project Resistance” (with the “RE” highlighted in red, of course) against a background of electronic static.

Could it possibly be Resident Evil 8? Or maybe a remake of Resident Evil 3: Nemesis? We don’t know yet, but we can watch a teaser trailer for the mysterious project here, in a premier livestream broadcasting on September 9th at 4pm BST.

Project Resistance will also be shown in Capcom’s booth during the Tokyo Game Show between the 12th and 15th of September, so we’ll definitely have more details to report in the coming weeks. For now though, we’ve just got to keep twiddling our thumbs until the trailer drops!